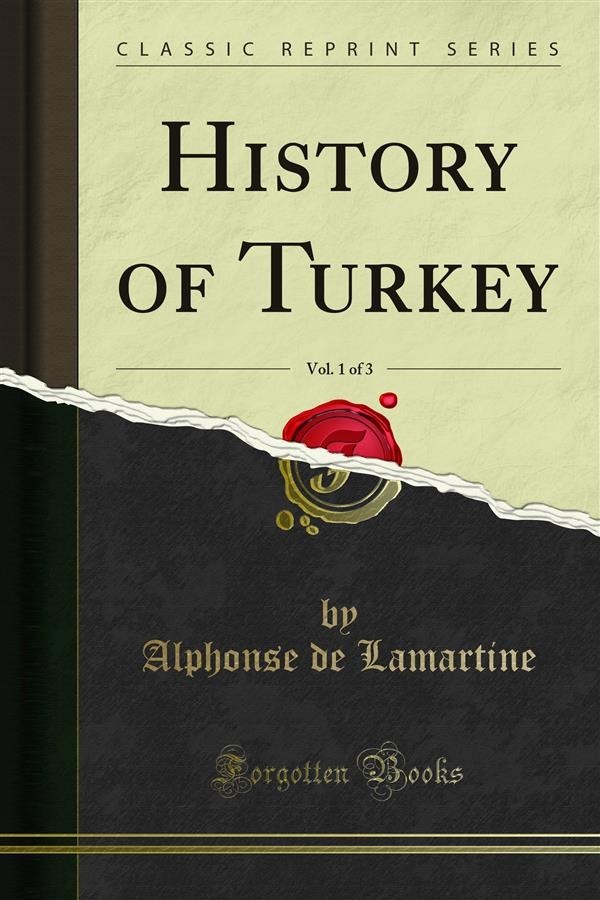 The empire, on this condition, would no longer be an empire; it would be the worst of servitudes; for the Sultan, become vassal to the Czar, would not have had even the benefit of his' degradation. Placed at Constantinople between an imperious colleague who would impose upon him his orders from 'st. Petersburg, and the subjects emancipated from his decrees throughout his dominions, the Sultan would have been the laughing-stock of sovereigns. Better abdicate a thousand times and regain with his Ottoman subjects the valleys of Iconium or the steppe wastes of Tartary. But no, there was something better than this to be done; it was to appeal to the justice and the indignation of Europe; to rush to arms, to conquer or to die in defence of the honor of his race, his name, his people, his rights, the independence and dignity of all the other thrones in his, This is what he did, this is what he does for ten months back, to the astonishment and admiration of the world. Russia has aroused, by the excess of insult and iniquity, the Ottoman nation. Indignation has formed anew a people of patriots and warriors from a people who were thought to be benumbed in fatalism; this people is fatalist, undoubtedly; but fatalist in the manner of heroes, it determines its own destiny!