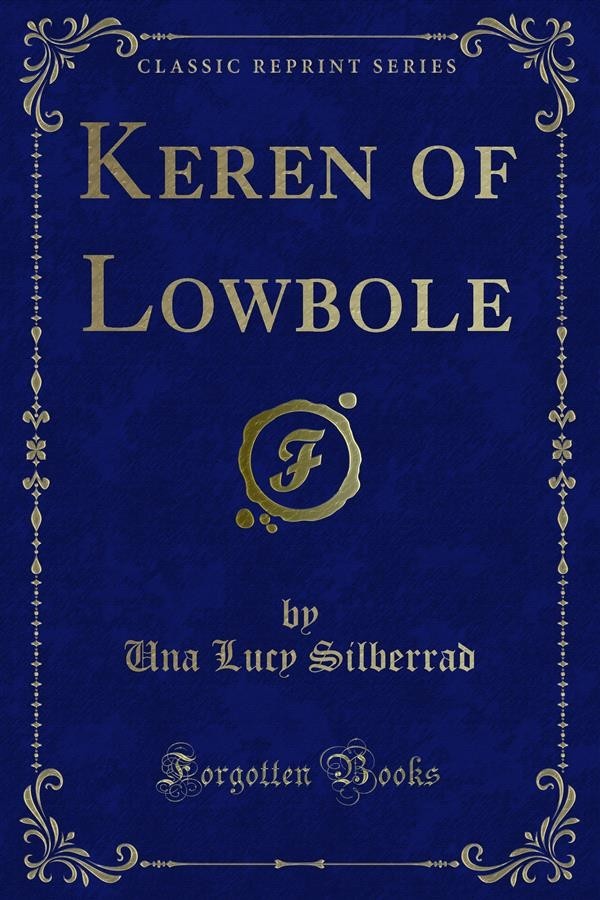 Some one comes, she said, though without taking her eyes from the ﬂask or her hand from the bellows. Ah? Her father answered, and he too did not take his eyes from his task. He was measuring red oil of sulphur from a phial drop by drop; he did not cease from it, though that Of which she gave notice was an unusual thing. It was rare for one to seek out the solitary house; rare, one would have thought, for any to be abroad in such weather. Nevertheless Keren was not mistaken. In a little some one knocked on the outer door. Ashe went to it, having finished measuring the liquor; but Keren knelt where she was, attentive to her task. She had been bred up to think that the operations of the Art were as the commands of any other divinity and admitted of no half service; also she had a more than common share of the woman's faculty of knowing what passed without the rude necessity of over-much staring. Though she never fairly looked round, she knew almost so soon as her father that he who was revealed by the opening of the door was a man in the prime of manhood; a stranger who, rain sodden though he was, showed signs Of means and breeding in dress and manner.