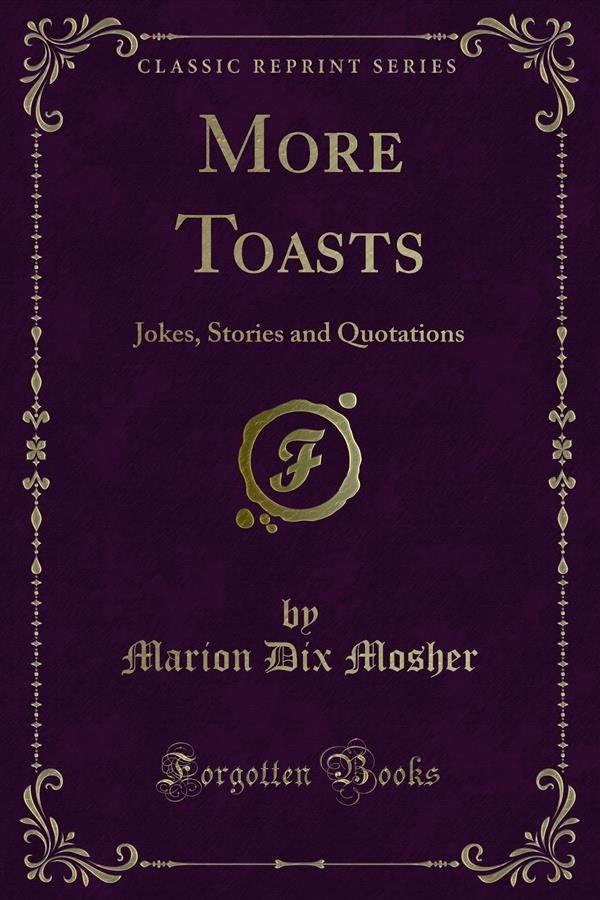 The subject of humor has an attraction peculiarly its own, because it deals with a mystery which yet is pleasantly interwoven with the daily life of each one of us. We often say of one of our neighbors that he has no sense of humour. But he often laughs; he never spends a day without at least trying to laugh, tho it remains but an attempt, an effort, an aspiration after something which he seems to have lost but wishes to recover. Either, that is, he remains grave when others laugh, or he laughs, as Horace says, with alien jaws, by constraint rather than because he cannot help it. He has a confused idea that it is expected of him. Such laughter is apparently the outcome of an uneasy sense of duty, a dismal travesty of the real thing. Certainly humour is a singularly elusive thing, and I doubt if anyone alive can explain it; but its elusiveness gives it something of its charm; and, moreover, the illustrations which are necessary to an inquiry into its nature, its scope and meaning, are apt to be amusing without being irrelevant.