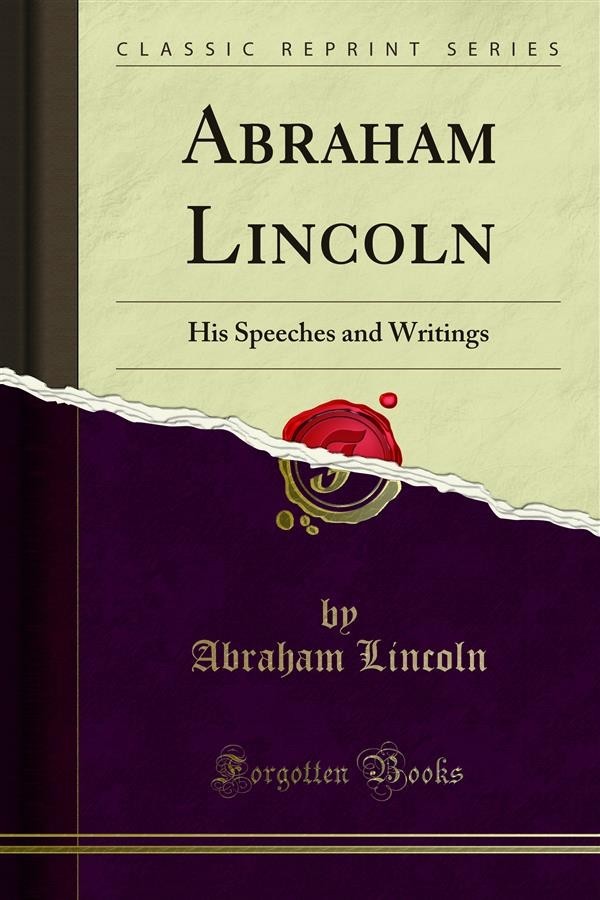 Although Lincoln probably had not read Godwin's Political Justice, Godwin's theories along with those of Rousseau may have come to him as to many, in the never ending succession of ripples in popular thought created by the original intellectual splash pro duced by the writings of those worthies. It is just 'as possible that Lincoln made somewhat the same correlation in his own thinking without benefit, either at first or second hand, of Godwin's philosophy. In any event, necessitarianism and perfectionism were inextricably woven into Lincoln's personal philosophy during these early years and remained strong with. Him until his death. Though Lincoln's writings are few between 1888 and 1842, these were otherwise busy years during which his legal practice was growing, his political leadership of the Illinois Whigs was becoming firmly established, and his social position was gradually elevated. He courted the Kentucky belle Mary Todd, jilted her, suffered terrific hypochondria, recovered, and re-established his position as favored suitor to marry her November 4, 1842.