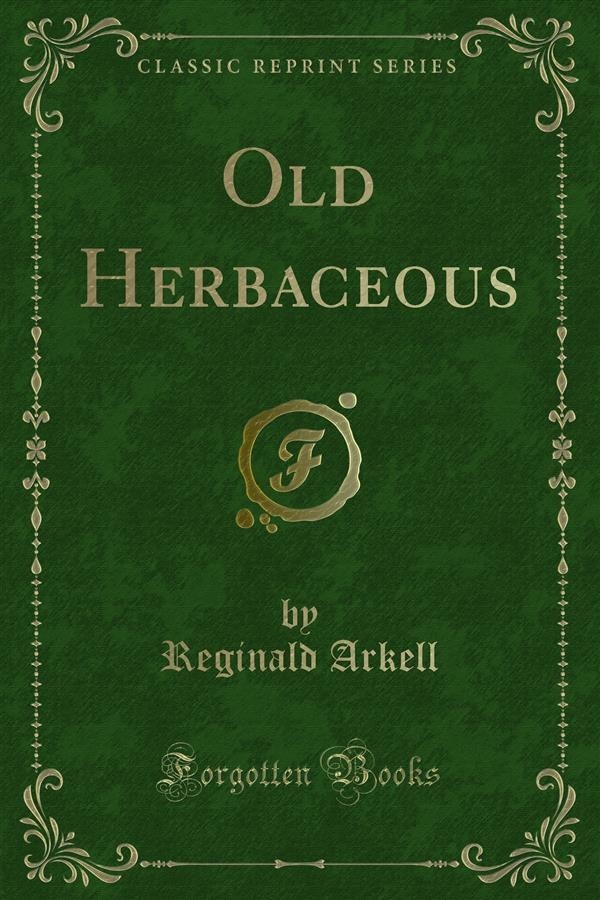 It was one of those mild autumn mornings when early mist had turned to soft rain and water dripped from everything. N 0 real touch of winter yet; just a soft pause between the seasons, giving you the best of both. Not 1 too warm, as it had been; not too cold, as it would be. This was the time of year and the time of day that the old man loved best. He couldn't get around so much now, but they had made up his bed by the cottage win dow, and there he would sit, half waking and half sleep ing, dreaming of this and that. From where he sat, propped up among his cushions, he could see into the Manor gardens. Not what they were — not by a long chalk. Mind you, it was only fair to admit they were still a bit short-handed, and you had to take the dry summer into account, but these young fellows ought to have made a better job of it than that. When he was a young chap, he had to move at double their pace. No slipping off when the clock struck for him. Hours he'd spent watering when the sun was off the borders. But not today. That meantovertime, and where was the money to pay for that? So the old garden wasn't what it had been when he was in charge. Everything was different to what it was in his day. They earned more money, and that was only right. But the more they got, the less they seemed to care. You had to be proud of a garden to do any good with it. Gardening was a whole-time ob, like the cows or the sheep. Cows had to be milked, whatever happened; and who thought of stopping in bed when the sheep were lambing? In a garden, you had to work with the seasons. There were slack times, when you could take an easy with a pipe behind the tool shed, but when the grass started growing and the weeds were getting on top of you, there was an end to all that nonsense Hours he'd spent watering. But these young fel lowm..