Hepatitis C Virus: The Next Epidemic, An issue of Gastroenterology Clinics of North America, E-Book 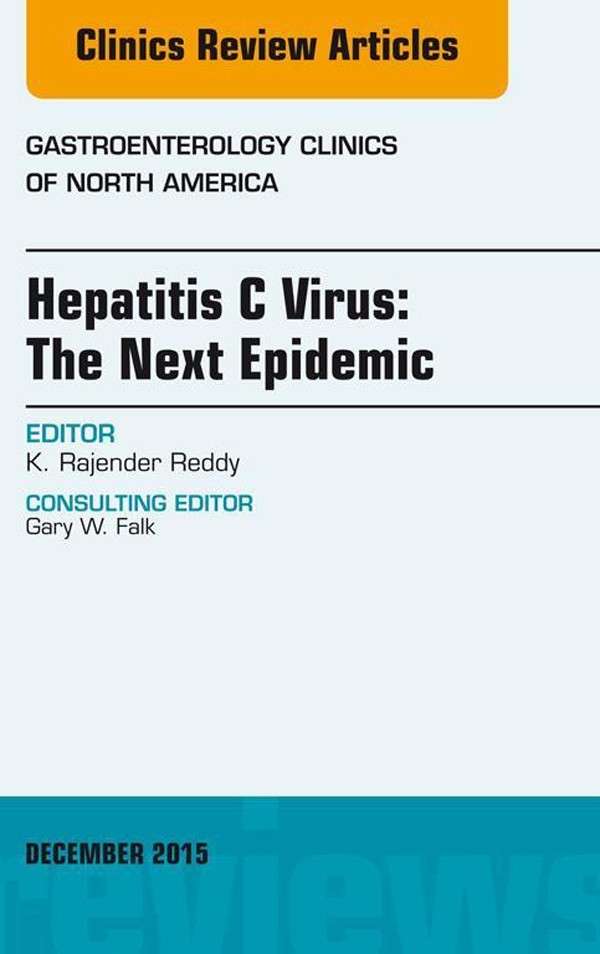 Hepatitis C Virus: The Next Epidemic, An issue of Gastroenterology Clinics of North America, E-Book

There are over 180 million people with chronic HCV infection worldwide with between 2.7 and 3.9 million in the United States. Hepatitis C most significantly affects Asia and Africa, with rates up to 15% in countries such as Egypt and up to 30% in certain regions such as Punjab, Pakistan. Hepatitis C places a significant burden on the public health infrastructure, as it remains the leading cause of chronic liver disease, accounting for 50-75% of primary liver cancers and is responsible for 30% of all liver transplantations. It is estimated to have cost the United States $5.5 billion in 1997, comparable to the national cost of asthma, $5.8 billion in 1994.This number is only expected to grow as the current HCV population ages, increasing overall rates of compensated cirrhosis/end-stage liver disease. The evolution of directly acting anti-virals has ushered in a new era for chronic hepatitis C. Ongoing drug development strategy has involved targeting several replication steps of the virus and the hope is to see all oral therapies by late 2014 or early 2015. Thus we are at an exciting cross roads with regard to new information and challenges with HCV: rising disease burden with associated high costs, the challenges globally and in multiple patient populations, and the impending availability of effective and well tolerated treatments. Therefore there is a need to commission an exclusive issue of GCNA for HCV.