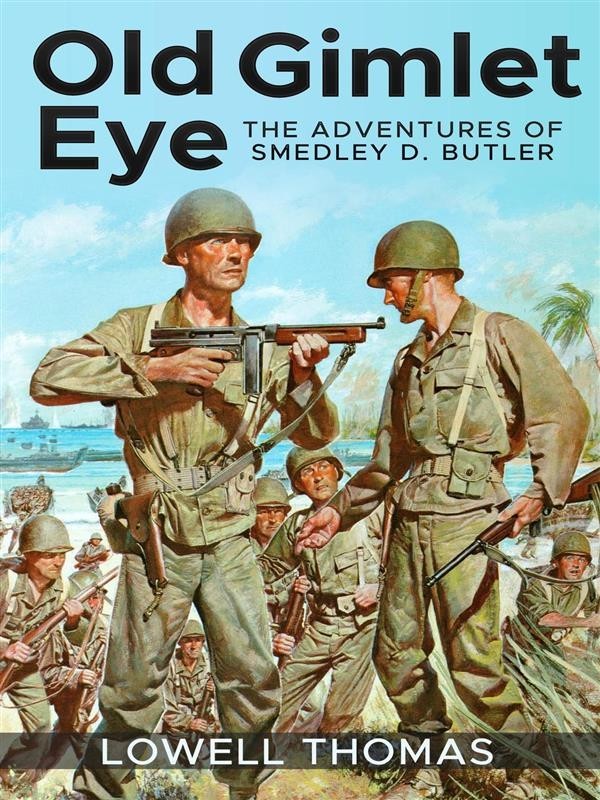 Smedley Butler joined the Marine Corps at age 16 and took part in critical military actions in Cuba, the Philippines, China, Central America, Mexico, and France. He won renown as a battlefield hero and was the most decorated Marine in U.S. history at the time of his death in 1940. Old Gimlet Eye is a boots-on-the-ground account of his many tours of duty, offering invaluable insight into early US military strategy and tactics, weaponry, equipment and many other fascinating field details from the Spanish-American War to World War I and beyond.