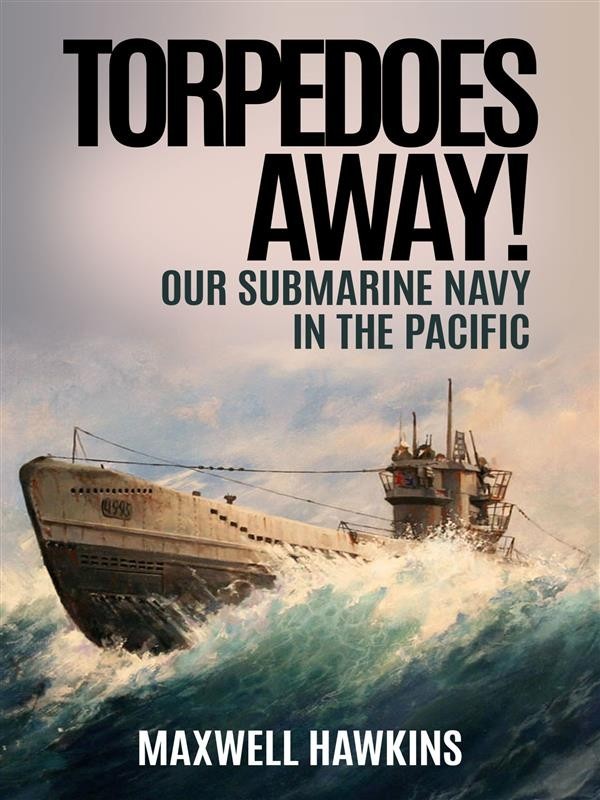 Torpedoes Away! details US Navy submarine operations during the first 18 months of World War Two. Author Maxwell Hawkins breathlessly covers the tense, dangerous missions of submarines USS Trout, Sea Raven, Pollack, Skipjack, Cuttlefish, and others. Between these first-hand reports stitched-together from interviews with crewmen, Hawkins describes the mechanical workings of submarines, as well as the history of submersibles beginning in the 17th Century. He spent over a year sifting through the archives of the Navy Department and conducted extensive interviews with many veteran submariners about their experiences in the Pacific during World War Two. The result is a classic study of underwater warfare, a must read for military historians and World War 2 buffs.