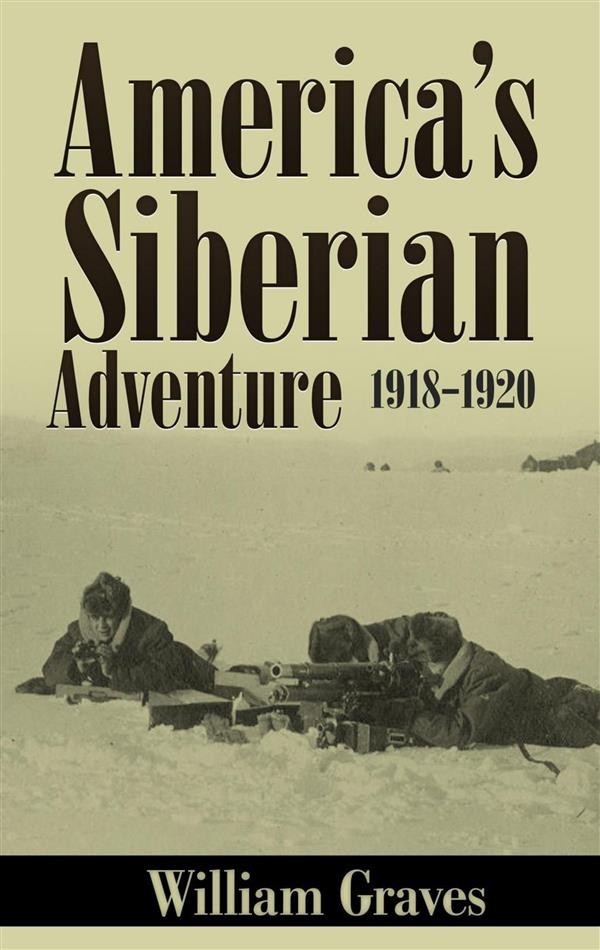 America's Siberian Adventure 1918-1920 recounts the covert campaign by the US to stabilize a region plagued by an uprising of multiple conflicts following the end of World War 1. Author General William Graves was the man sent to Siberia to lead an expeditionary force deep into the frozen interior, where Graves and his hardy men had to contend with Russian warlords, the Red Army, a roving brigade of Czechoslovakian troops, the need to protect the Trans-Siberian Railway, extreme weather conditions, and the regular armies of the Japanese and British. The results of the expedition were mixed, but historians agree that the operation materially contributed to bringing peace to the region, the ultimate goal of this unusual but important mission.