The Man Who Never Was (Illustrated) 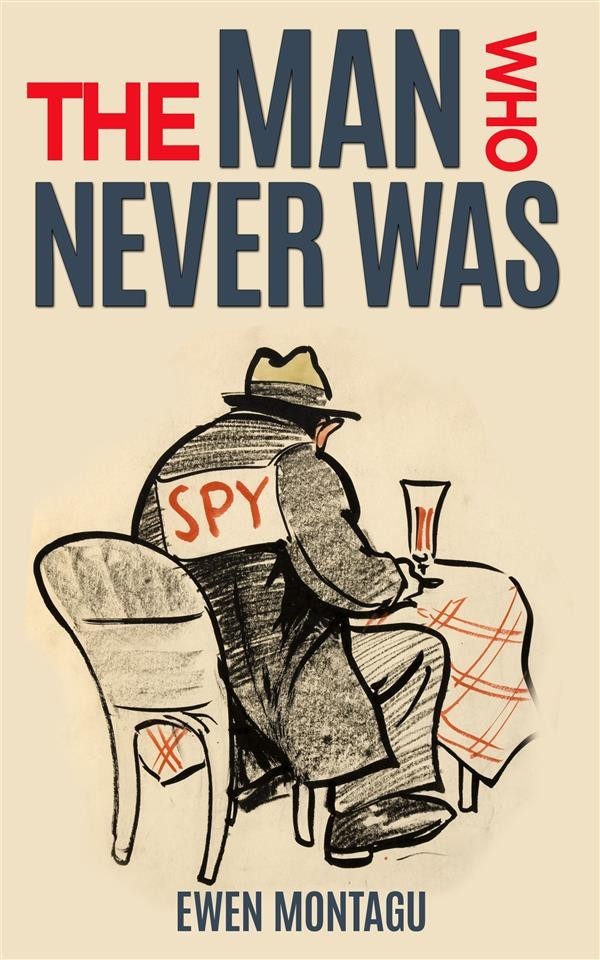 The Man Who Never Was (Illustrated)


Prior to the Allied invasion of Sicily in June 1943, British counterintelligence agent Ewen Montagu masterminded a scheme to mislead the Germans into thinking the next landing would occur in Greece.

This daring and complex operation called for a dead body, dressed as a Royal Marine officer and carrying false information about a pending Allied invasion of Greece, to wash up on a Spanish shore near the town of a known Nazi agent.

The corpse was discovered as planned, the officer's documents examined and verified by German intelligence, and action was taken.

By any measure, the operation was a success, and likely saved many lives. Even two weeks into the invasion of Sicily, German leaders still believed that the main attack would be in Greece.