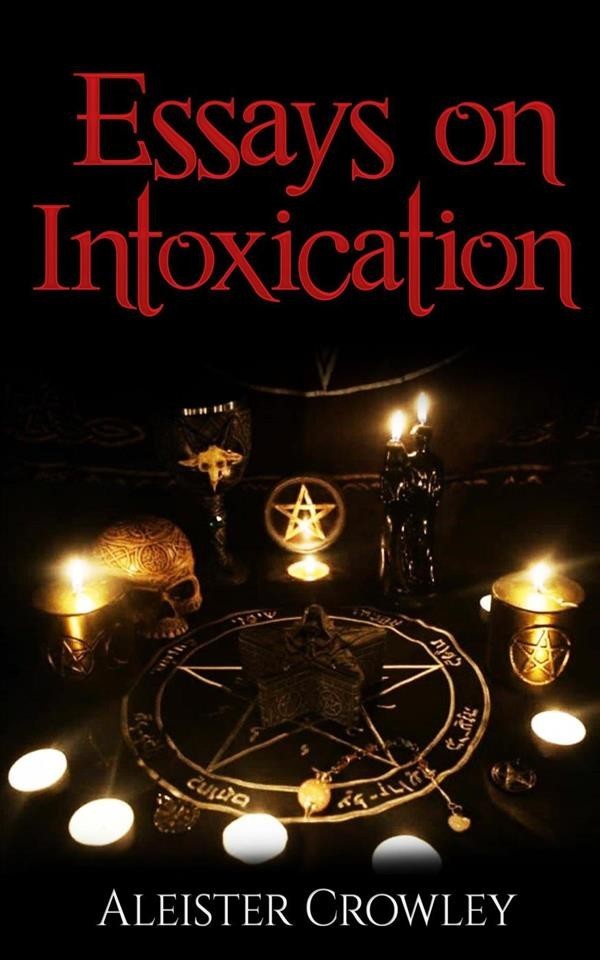 Before the United Kingdom's Dangerous Drugs Act of 1920, many of today's illicit substances, including cocaine, were readily available in British pharmacies as over-the-counter remedies, either in pure form or as an active ingredient in any number of cure-alls. During this time, Aleister Crowley ingested a variety of mind-altering substances and wrote about his experiences in essays published in the magazine The International, where he argued for "constructive morality" in place of legislation which he deemed repressive.

Essays On Intoxication presents the best of these writings together for the first time in one volume: The Psychology of Hashish, Cocaine, Absinthe the Green Goddess, The Drug Panic, The Great Drug Delusion and Ethyl Oxide.