Mom Takes It All 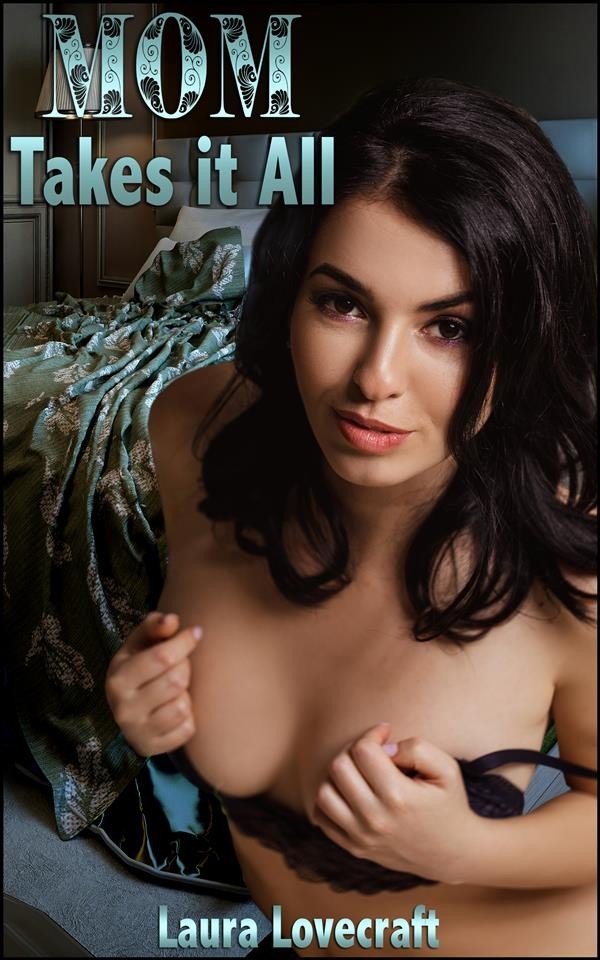 Mom Takes It All

"A dream." One that was still affecting him seeing he was checking out his mother's boobs and his hard on had not gone away.

"Uh..." he dropped his hands in his lap as with no underwear beneath the shorts, his bulge was noticeable.

"Long pause, so that would be a no." A small smile played about her lips.

"No, it was just kind of..." he stopped when her smile grew bigger.

"Normal." She  pointed at his hands. "Boys will be boys."

"An admission of guilt if I ever saw one."

"Sorry, Mom." He mumbled, his head down in embarrassment.

"Don't be. It happens." She squatted down so she could look at his face. "Honey, you're 18. Those dreams are natural."

"Dad says dreams like that are wicked and sent by the devil."

"Dad says that about everything he doesn't believe in." She frowned. "Like anything to do with sex."

"What?" Gabe looked up into her expressive brown eyes. "What do you mean?"

"Nothing, just thinking out loud. We old people do that sometimes."

"And you look younger."

"Now you're just brown nosing. When my hair's down you can spot the grays."

To prove her point, she pulled the clip from her hair, sending her long dark hair tumbling down over her face and shoulders. Taking some in her hand, she showed him the grey that stood out due to how dark the rest of her hair was.

He was having trouble speaking due to the sensation of his mother's hair tickling his leg when she'd leaned closer. It felt good, and it looked good on his skin just below the leg of his shorts.

Between that and the way she was squatting between his legs, her head almost in his lap, he couldn't help imagining mom being any woman but her in that position, and down there to do something sexier than showing off some gray hair.

Mom was now looking up at him, peering out from under her hair. She had that same slightly teasing smile she had before, and for the first time he noticed her lips, and how well shaped they were.

Gabe imagined how soft they'd be...well. Not mom's but whatever girl he was trying to picture down there ready to make good use of the aching hard on beneath his hands.

"Fine!" he said it louder than he'd wanted to.

"Jumpy," Mom laughed. "But frustration will do that. Trust me, I know."

"Oops, thinking out loud again." Mom put her hands on his legs, which did little to help with his state of arousal or the weird thoughts it was causing. "But I think you know you can do something about it."