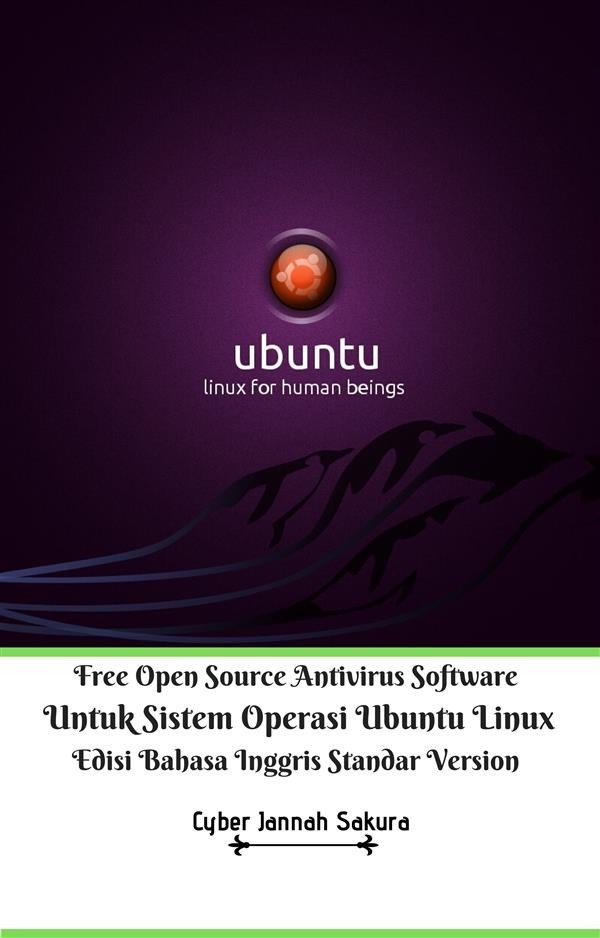 All computer systems can suffer from malware, ransomware, trojan, rootkit and viruses, including Linux, Mac and BSD OS. Thankfully, very few viruses exist for Linux, so users typically do not install antivirus software. It is still recommended that Linux users have antivirus software installed on Linux systems that are on a network or that have files being transferred to the device. Some users may argue that antivirus software uses up too much resources. Thankfully, low-footprint software exists for Linux. To better understand antivirus programs, it may be beneficial to understand malware itself.

If you are running a SME business with a number of workstations, it might be a good idea to install an antivirus on the central computer that manages all the emails, data and traffic in your company. The best way to protect a system against viruses is to only download and install software from trusted sites and developers.

With the discontinuation of AVG Antivirus for Linux and the lack of security suite from big players such as Symantec Norton or Intel McAfee, Linux are left with a few choices when it comes to OS security. Linux users are generally free from virus attack but bugs that enables a hacker to take over your linux system is out there, thus an antivirus with a good firewall is a must for your Ubuntu, Mint, Debian and Other Linux OS.