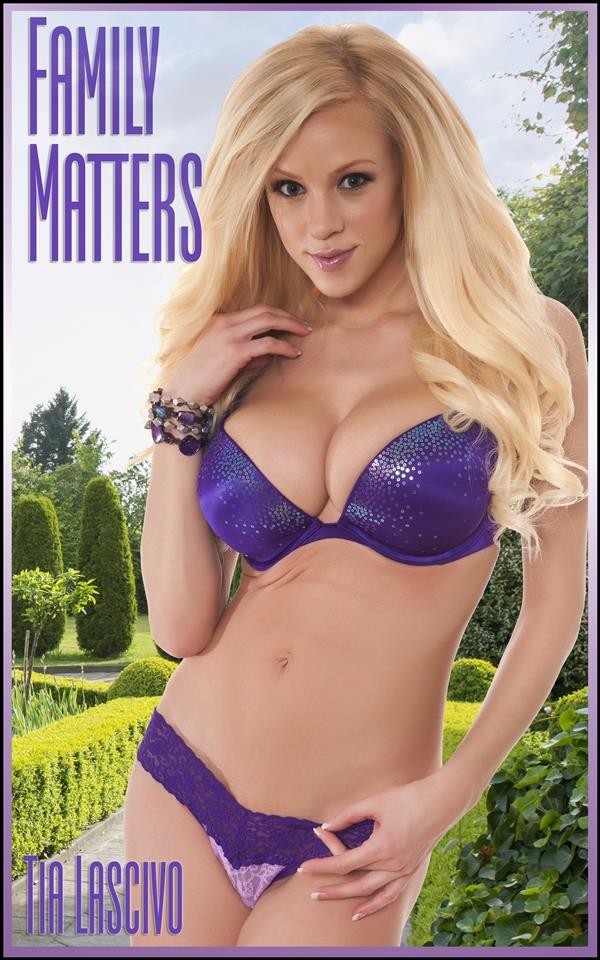 Three salacious scenes featuring grandmother and grandson, stepmother and son, and an aunt and her nephew. Because family matters!

She'd been sitting on the stairs when I walked into the house. Startled because I hadn't expected to see her there, I'd blurted out, "Jeez, you scared me," pausing before adding, "How come you're sat there?"

That's when she'd said it. I'd closed the front door and dropped my sports-bag onto the floor, car keys going into the small bowl on top of the wooden cabinet. It was when I glanced up towards the first-floor landing I'd seen her.

After I'd asked the question, she'd sucked in air and blown it all out in a long, exasperated sigh. "He's away again. Working," she spat, derision in her tone and expression. "That girl's with him, too."

There'd been tension for weeks. I'd felt it around the house, noticed the shift in my parents' demeanour and the way they were around each other. They were behaving in a strange way. Brittle and formal. Two dogs sniffing one another as they sussed out if there was any dispute or a need to fight. For my part I'd largely ignored it. It had nothing to do with me. I was nineteen. I had my life going on.

Out of some innate loyalty to my dad, I shrugged and said, "She's his assistant, mum. She's gonna go away with him. It's just work."

She scoffed at that, rolling her eyes. "I've seen his emails," she said. "He thinks he's deleting them from his account but doesn't realise they stay in the trash folder for a few days."

I felt anxiety clutch at my guts as I said, "You check his email?"

She nodded, shrugging. "Yes. It's proof."