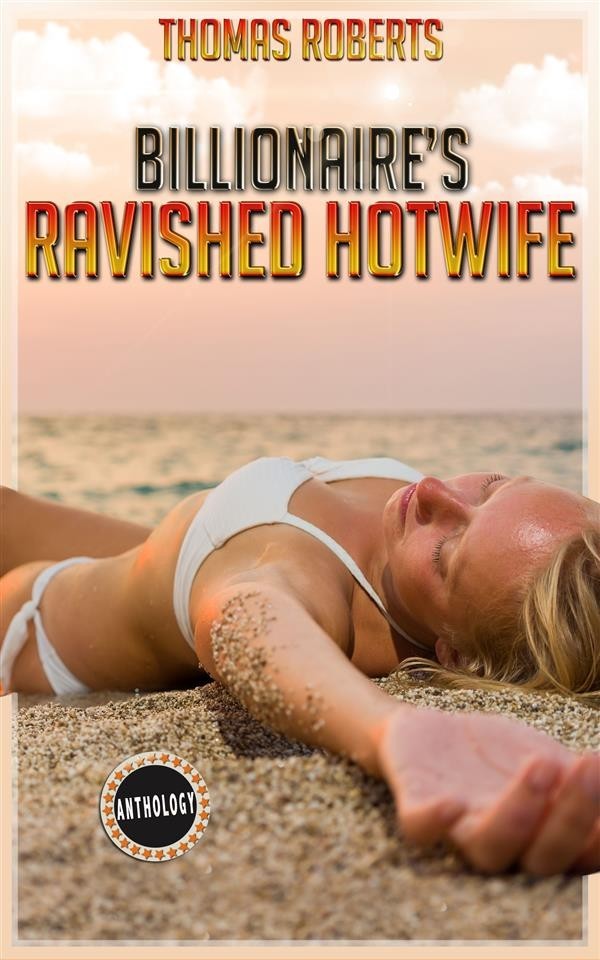 It wasn't Tania's fault that she couldn't resist black men, and it wasn't Tim's fault that he loved to watch! But neither of them had any idea just what they were starting...or how it would end!

A week later, Tania presented me with an audio tape. I sat quietly on the large couch in our sitting room while I listened to the tape on a headset. My wife was seated where she could see me, but I couldn't easily see her.

At the start were two clear voicesmy wife, of course, and a man. In the background people were talking and laughing, but I could hear my wife perfectly talking over the noise.

The man's voice was rough sounding, "I've been in prison, I haven't had any good luck in a long time. I've got a lot saved up, and I want to use your pretty little white body."

This couldn't be real, could it? It sounded real, the party noises were uninterrupted, and there was no doubt the other voice was a man's.

"Stop it, Rocky, don't do that. You can't just unbutton my blouse... and my bra... Rocky, please don't...." It was so clearly Tania's voice, and she sounded scared and maybe a little turned on.

Kissing noises came over the tape. "You like that, don't you, babe? You like having a real man want you." He wasn't really asking as the kissing noises continued, and my wife moaned.

"Rocky, you're really big. But stop, we can't" She was cut off by another kiss. "You can't trap me like this and please move your leg you're" He wouldn't let her finish as his mouth touched hers.

"Please, Rocky. Not my pants, please don't put your hand... oh no," my wife groaned.

"That's it, baby. Hump my fingers, I know you want it. Admit it, you want me as much as I want you."

"Because your fingers are inside... please stop." More kissing. "You can't just take off your pants... oh Rocky!"

"You like it, baby. Here, put your hand around it."

"It's so big," my wife sounded amazed.

"Suck it for me, get it good and wet," Rocky directed, followed by the sound of my wife sucking and licking. The party noises continued without let up.

"Bend over, slut. Show me your pretty behind," he growled.

"Oh, Rocky. It's too big... you're stretching me." My wife sounded as though she was being hurt.

"Ahh... ohhh... Rocky, you're... oh God... you're all the way inside... I've never been so full." Tania's voice was breaking my heart. She was actually with another guy, and I was hearing it. My stomach was upset as my heart pounded and the taste of copper filled my mouth. It felt like I had to pee, but at the same time, I was throbbing hard in my pants. The room seemed as though it was slightly crooked.

"Take me, Rocky. Take me hard before my husband catches us," Tania panted. "Finish inside me, I want to feel you finish inside me."

It wasn't enough that she was cheating on me and recording it, she was begging some guy to shoot his load inside her.

Tania was standing in front of me, looking scared and nervous.