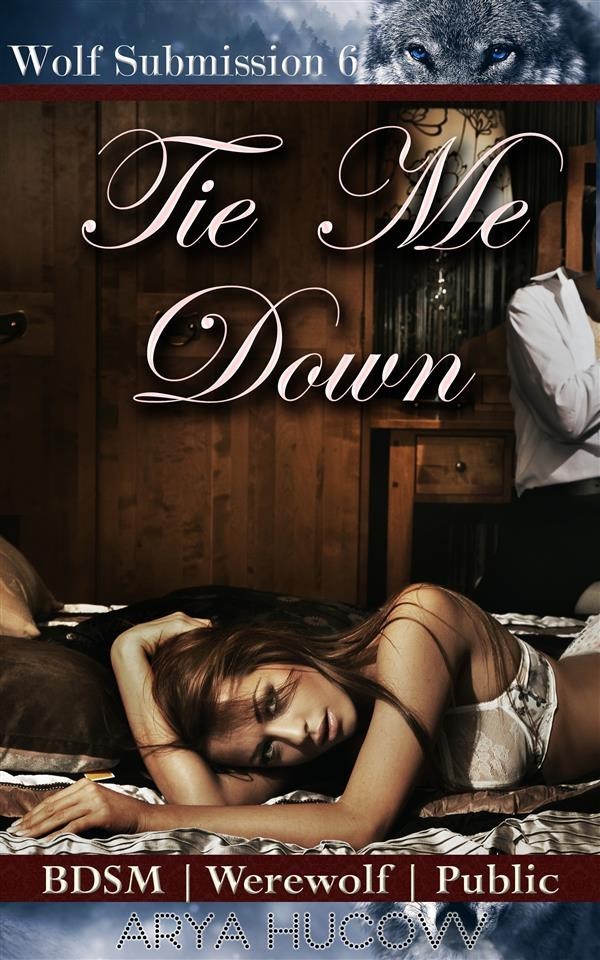 Natalie is a ballet dancer with a special human scholarship in a university with the world to gain and everything to lose. Daniel is a drop-dead gorgeous werewolf twice her age and her professor in the university. She knows she shouldn't fall for him... she does it anyways. Luckily for her, the alpha werewolf is only too eager to teach her everything he knows.

The door opens and a young woman in question steps out, the winner of tonight's competition. The young human girl is still wearing that dazed expression on her face, though there is a tentative smile as well now, just a little upward twist at the corner of her full lips. It is likely that her victory is starting to sink in.

She pauses for the reporters who are shamelessly shoving microphones in her face, asking a million questions at once. An older, stern-looking woman with her hair tied in a bun and an expression that speaks of possible murder glares them back into submission.

"Freya will not be taking any questions today. You can, however, contact my academy for any inquiries you may have and schedule an appointment. Her time is precious, so she will be compensated for her time," she says, looking like she very much like to add an 'or else'. Freya bows her head and gives the older woman a thankful look.

"I suppose," he agrees. On the stage, she had a presence and made herself look bigger. Now that she is no longer alone on the stage, and standing beside the grey old woman who appears to be her teacher, she looks smaller and meeker. She has an overlarge jacket draped over her shoulders that smells like it belongs to her despite the egregious size discrepancy, the end of the jacket stopping just above her knees, making her look even smaller. Her face, devoid of the makeup that she had donned on during the performance, has an innocent, angelic look about it that makes him want to pull her to his arms and keep her safe.

He wants to reach out and find out for himself if her skin is as soft as it looks. She keeps her head bowed as her teacher rattles the address of her academy and the going rate for lessons, gripping her elbow in the hand that's not gesturing wildly as she speaks. While the reporters are still reeling from the unexpected lesson, the older woman pulls her away from the crowd, snarling every time someone comes close enough to touch the young girl like an over-protective mother hen.

He steps back when they head his way, pulling his friend with him.  She stumbles a little as she walks past them, and then, as though she can feel his gaze on her, looks up.

His heart skips a beat. Stops. And then restarts. His entire world feels as though it is shifting itself, realigning on an axis that matches better with hers.

It is almost funny, how a mere human teenager is able to do this to him. He feels an unnerving amount of intent, a sudden need to reach across the space between them and pull her to him, to surrender to his animal side and rut into her like an animal in heat.