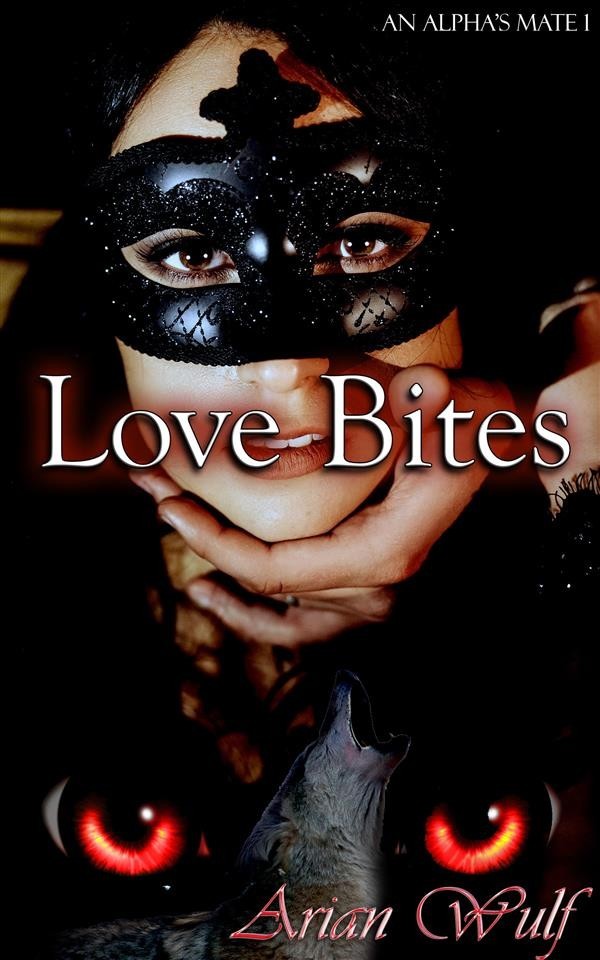 Prey. Weak. Inferior. A were-rabbit farmer from nowhere, Aurora knows it's important she keeps her head down and stay out of trouble when she's in a city full of predator shifters. She manages to do the exact opposite when she accidentally stumbles into the path for a pack of alpha werewolves. She tries to make a run for it, but an alpha werewolf lunges for her neck and declares her his mate.

Her blood freezes in her veins. How could she be so stupid? Even back home, she's been warned about this. Never run from a predator unless you're completely certain you can get away.

"Breathe, rabbit," he says and she takes a shuddering inhale dutifully. He allows her a moment to calm down, then starts moving towards her.

She contemplates wrenching the door open and diving out into the road.  It'll take a while for them to catch up to her, and maybe she can get way. "What happens now?" she asks, her voice quiet. She's hoping that the question is enough to distract him from coming any closer. It doesn't work.

He reaches out an arm and pulls her into his chest by her waist. He's so warm and comforting that she has to resist the urge to melt against him. She closes her eyes and focuses on breathing. In. Out. In. Out.

His grasp on her waist tightens and she feels the warmth of his fingers. Her breathing turns erratic once again. It's like trying to control a sail boat in a tidal wave.

He makes a soft rumbling noise as he rubs his nose against her neck. She wants to ask what he's doing but his mouth is suddenly on her neck and she holds completely still when she feels his tongue on her skin. She hisses in through her teeth when he licks at the wound but is too afraid to move.

"You get twenty four hours to settle all your affairs. After that, I'm coming back for you."

"You're coming back for me?" she echoes and tries not to moan when he nuzzles her hair with his chin, rubbing his scent on her. The action makes her shiver a little. She feels like there's a fire inside her, burning with a low heat that threatens to consume her completely.

"You're mine now, rabbit," he says and his hands on her waist feels like they are hot enough to burn through her shirt. He moves his lips back to her neck and she tenses, thinking he's going to bite her again, but he merely laps at the bite mark he's left on her.

The sensation of his tongue on her neck is almost soothing. She shudders and relaxes into his hold with a soft moan that she couldn't keep in her throat. Blood rushes to her face.

She bites her lower lip because she doesn't quiet trust herself not to moan again.