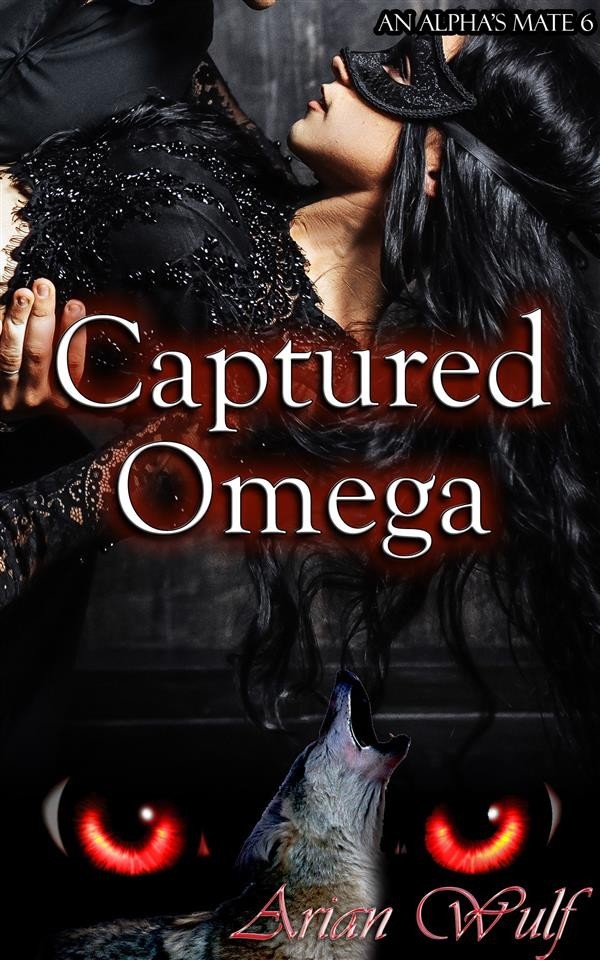 Captured Omega is a love story between a strong Alpha werewolf and an innocent young woman who has no idea how to deal with all the attention she's getting. There are also two manipulative evil men who take advantage of her innocence, a doctor with a suspiciously hands-on approach, and plenty of steamy scenes.

"This one's like... defective," he shrugs like it doesn't matter to him one way or the other. "Smells all wrong. And she's been a hell lot of trouble. Shifted and bit a few of my men too."

He arches an eyebrow at him. "Seems like you need better men if you can't handle a single omega werewolf."

He stops walking completely. His mouth has gone completely dry and his mind is working a million miles a minute. It couldn't be. After all these years, has he finally-? Is it even possible?

The man mistakes his stunned silence for anger. He says hastily, "Or we have a Beta auction tomorrow, if you'd like?"

He shakes his head curtly. "Bring me to her," he says.

Already, he's trying to pick up her scent. All he can smell in the place is fear and anger. The wretched man is still talking.

"We haven't managed to get her cleaned up cause she's fighting so much, so she's not much to look at. I'm not too worried if nobody wants to buy her during the auction tonight. The government's been looking to get weretigers and is willing to pay a hefty sum. I think the going rate now is something around half a million. It's such a pity she's broken. She would've gotten an incredible price if she wasn't. An Omega weretiger. What a rare little thing. Then again, she wouldn't be here if she's not broken in some way."

They stop in front of the room with the one-way-mirror.

The sight sends a bolt through his stomach. He raises his hand and stops himself from pressing his palm on the glass. He disguises the motion by brushing his fingers through his hair. He realizes quietly that he's trembling.

"Like I said, she's not much to look at. I mean, she's more than a little feral-"

He thinks she's the most beautiful creature he's ever laid eyes on.