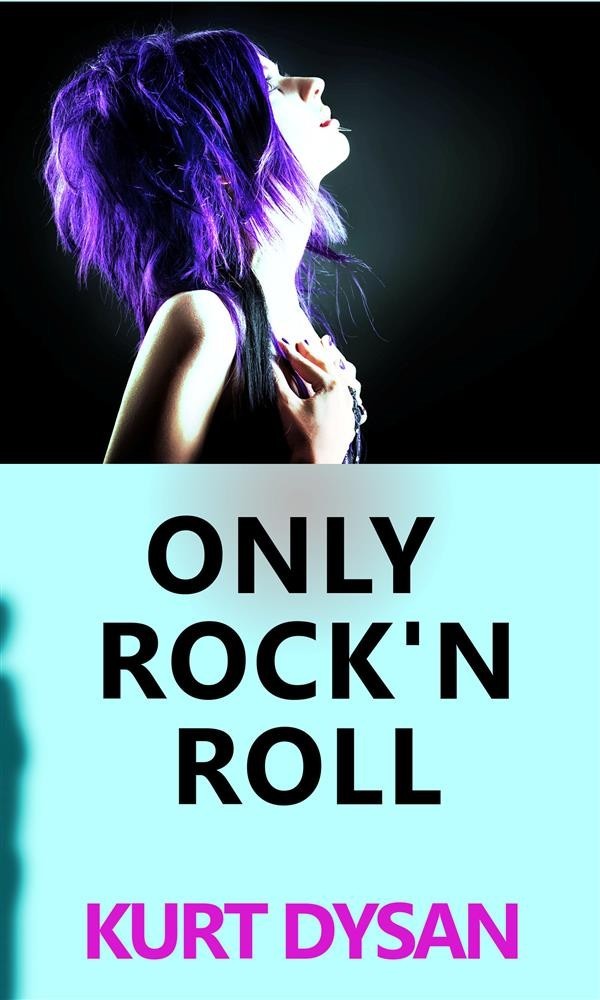 Amber's hard rocking band is all about sex and the underground club scene. They have a shot at a great gig but her smoking hot singer died. The band still cooks, but the promoter makes it clear that she needs a sexy new singer. Her only hope is songs from a mainstream music publisher and a singer making a comeback.

The big house was impressive. You could tell that it had been designed that wayto impress visitors. It was the kind of house that people wanted when they got to the top of the food chain.

That was especially true of people in the music business; most especially the older generation. They liked to be surrounded by symbols of their power, to remind the lesser beings of their place.

He rang the bell and smiled when a pretty, long-legged woman opened the door. She was a maid, of course, with a cute uniform that showed her legs. Just as with the house, that was by design.

Those thoughts didn't bubble up simply out of envy or because Steve didn't like Jerry. He didn't even know the man. Silver was the president, CEO  or whatever record companies had at the top  of Ladida Music.

Steve knew the company had been around for a long time, accumulating a long history of massive hits. For that reason, Silver was supposed to be iconic in the industry. Someone to be reckoned with.

Yet, in Steve's smaller, younger circle, the take on the story was different. Silver was seen as a dinosaur who didn't know that the meteor had struck, and his days were numbered.

These days, Jerry's acts were predominately casino and lounge acts. Steve published rock. That made him curious as to why in the world the man had summoned him to a breakfast meeting at his house. And curiosity was why he'd come.

The maid had been expecting him. She led him through an ornate living room that looked as if it might have been used for something the day the house was bought and since then served as a passageway between the front door and the pool.

Take that with a grain of salt, since most of Steve's attention focused on the lovely legs in front of him.

It was wonderfully distracting and got him thinking more about spreading those legs apart than whatever music business deal nonsense he was here to discuss.

She led him to where Jerry sat out  by the pool, wearing a swimsuit and a terrycloth robe. He was a bald and pudgy little guy. Steve decided he would be exactly the kind of guy central casting sent over if you asked for someone to play an out-of-date music exec. The whole thing was a clich.

"Steve, thanks for coming," he said, beaming.

Steve admired the way he managed to summon up so much fake enthusiasm so early in the day. Practice, probably.

"Your call made me curious. I have to admit I wondered what you and I might have to discuss."

Jerry nodded in the direction of the pool. When Steve looked, he saw a nice looking blonde, probably in her thirties, stretched out on a lounge chair in nothing but a thong.

As Steve checked her out, she pulled her robe around her, but not before he was able to see that she had lovely tits. Even with the robe closed, the long-legged woman looked tasty.