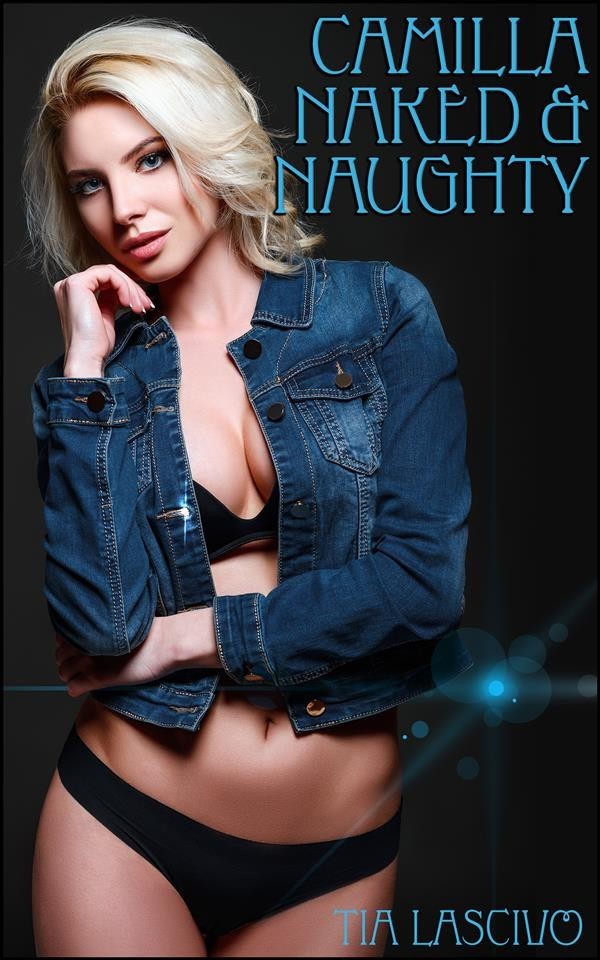 Camilla is a mature, married woman with a voracious appetite for sex. She's lucky because her husband is even more kinky. He likes to watch Camilla with other people - either sex will do. neither Camilla nor Carl discriminate as far as partners go. However, the rule is that when Carl, a pilot, is away from home, Camilla can entertain other men, but there's no touching allowed. Camilla has lived by this for twenty-two years of marriage.

Without asking, Lucas drained off his whisky and walked to the sideboard to pour himself another. He turned and looked at me. “I’ll be fine here. Just don’t be too long.”

I felt a quiver of arousal at the sound of his voice. There was an edge to his tone. Lucas was smiling yet something untamed lurked behind his eyes. Despite his smiling demeanour, I got a glimpse of the beast behind the urbane mask. The impression left me with the distinct sense Lucas hadn’t come over solely to pick up some papers. It was in the predatory look. His last sentence had been an instruction. He was telling me what to do and I began to suspect the documents were a ruse.

A shiver ran through me when he murmured, “Good girl.”

I left him with his whisky, excitement and dread coiling inside me.