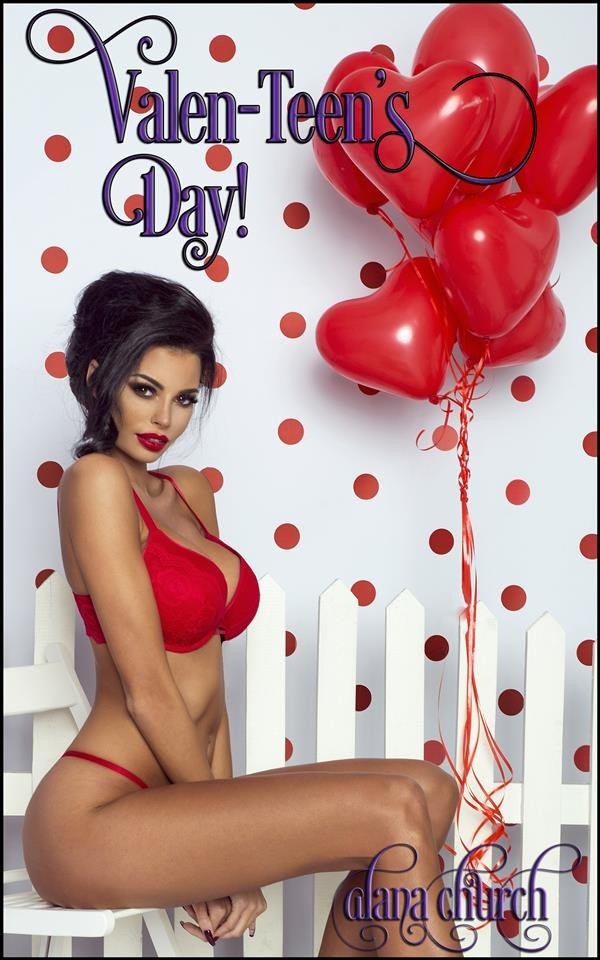 Sydney Hayes was divorced, lonely, and miserable. But when she is introduced to a special club of other women, things begin to change! Every year, the Milford MILFs go out in search of hot young men to take to bed. Sydney wants no part of it, but when opportunity knocks in the form of a sexy teenager, will she refuse to answer the door?

Jake looked like he was about to pass out. Or choke. His face went pale, then reddened, the knot on his head, just below the dark brown hair on his temple, standing out in stark relief.

"Um." His throat bobbed as he swallowed, and she was tempted to pat him on the head, like Marcus during a thunderstorm. Happily, however, his hand didn't drop from her breast. "Are you offering to go to bed with me? And have sex?"

She moved a little bit closer, heat building inside of her. Now she understood the allure that Gladys and Samantha and Heather were talking about. Younger men were so simple, so uncomplicated. There wasn't any posturing, any games, any stupid macho male bullshit. Simply by dint of being ten years older than Jake, she was in control of the...well, she wasn't quite ready to call it a relationship. Say, rather, of the situation. Jake wasn't old enough to have the sort of experience that would make him try to pretend he didn't want her.

"Yeah," she said, placing her hand lightly on his side. "I guess I am." Her fingers itched to explore his crotch, and see if what she had thought she had seen was actually reality.

Oh, who was she fooling? Jake was a teenager, wasn't he? And she had caught enough sideways glances from him over the years to know that he found her attractive. At least he wasn't rude about it, like some teenagers, who practically had their tongues hanging out of their mouths when they looked at her. But she would bet her retirement account that he was stiff as a railroad spike under his jeans.

"Why?" Jake's voice cracked, and he flushed charmingly. He cleared his throat. "Why me?"

Because I have a bunch of perverted friends who think it's a blast to seduce younger men, she very carefully did not say. And I'm starting to see why.

"Why not you?" she replied instead. "You're good-looking, smart, decent, and I've known you for years." She finally gave in to her temptation and looked downward. Oh, yeah, that's what I was hoping to see. "And you're certainly capable," she smirked.

"I'm also something like ten years younger than you are."

"And that matters how?" She stroked his skin through his t-shirt, noting with pleasure how he shivered under his touch. "You're an adult in every way that matters. If you're willing, I would love to have sex. And if you're not, well, the door is over there."