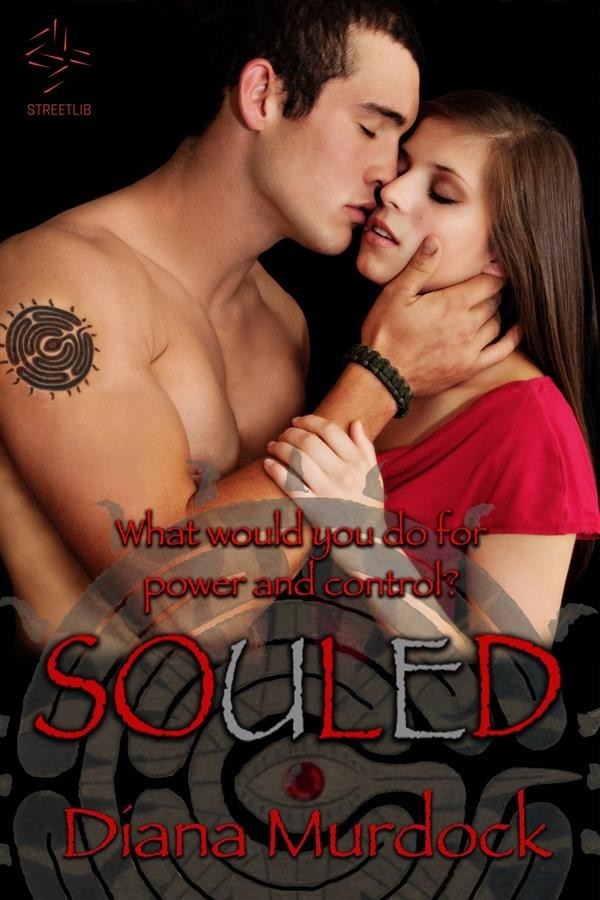 One boy… One girl… One 1500-year-old soul hell bent on coming between them… permanently. The lure of having it all is strong, and when 17-year-old Seth is given the opportunity, how can he say no? And why should he? The way he saw it, he had everything to gain. But when he unknowingly invites another soul to share his body, Seth discovers that not all power is good – especially when it was never his to wield. And when the soul reveals its true intentions, will Seth have the strength to fight it or would death be less painful? But love is a powerful force, and despite everything, Dani knows that the boy she fell in love with is hiding somewhere behind the darkness in his eyes, and she’s not about to give up so easily. Enter the most unlikely ally Dani will ever know – dark, misfit, and totally misunderstood Alyx, who has her own secrets she’d rather no one know about. Time is running out and Seth is quickly losing control. Dani must rely on the truth in her heart – and Alyx - to pull the dark force out of Seth. But will the power of love and faith be enough to conquer evil? Or is it too late for both of them?