Sims' Symptoms in the Mind 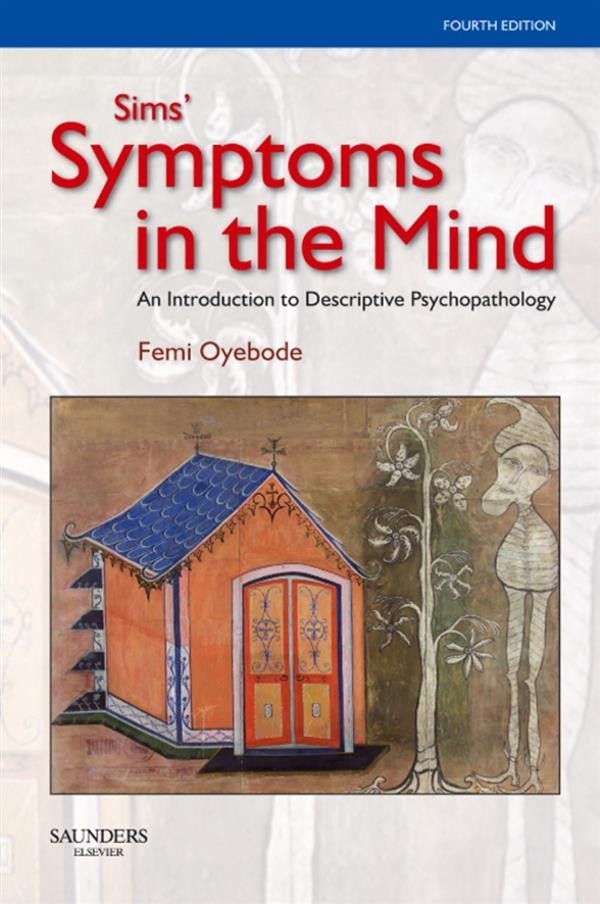 Sims' Symptoms in the Mind

SIMS' SYMPTOMS IN THE MIND has, since its first publication in 1988, become established as the leading introductory textbook on clinical psychopathology. This new edition has been fully updated to include advances in neuropsychology and cognitive neuroscience and changes can be found in the chapters on memory disturbance, disorders of time, pathology of perception, disorders of speech and language, affect and emotional disorders, and disorders of volition and execution. In some cases, novel classifications of the abnormalities under consideration have been provided together with additional pathological phenomena - including palinopsia, akinetopsia, zeitraffer phenomenon, exosomesthesia - many of which have been rediscovered or imported from neurology. The popular and distinctive features are the use of figures, tables and illustrative case examples which have been further enhanced with additional case examples from the classical literature, autobiographical narratives and fiction.