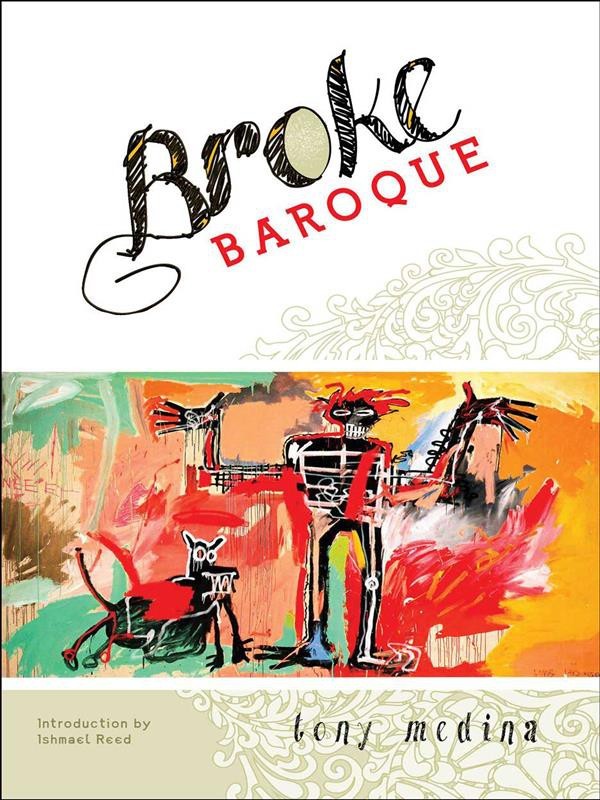 BROKE BAROQUE is the third in a series of Broke Books by award-winning poet, Tony Medina. Centered on Medina’s iconic everyman, Broke is a character that bears witness to his plight of homelessness in a humorous yet profound way, on the streets of Any City, USA. Through tall tales, anecdotes, episodes, rants and jokes, Broke eloquently and irreverently conveys his marginalization in a grossly unaccommodating society. Funny and perversely sharp, whimsical and impassioned, BROKE BAROQUE is compulsively readable and will connect with any book and poetry lover alike.