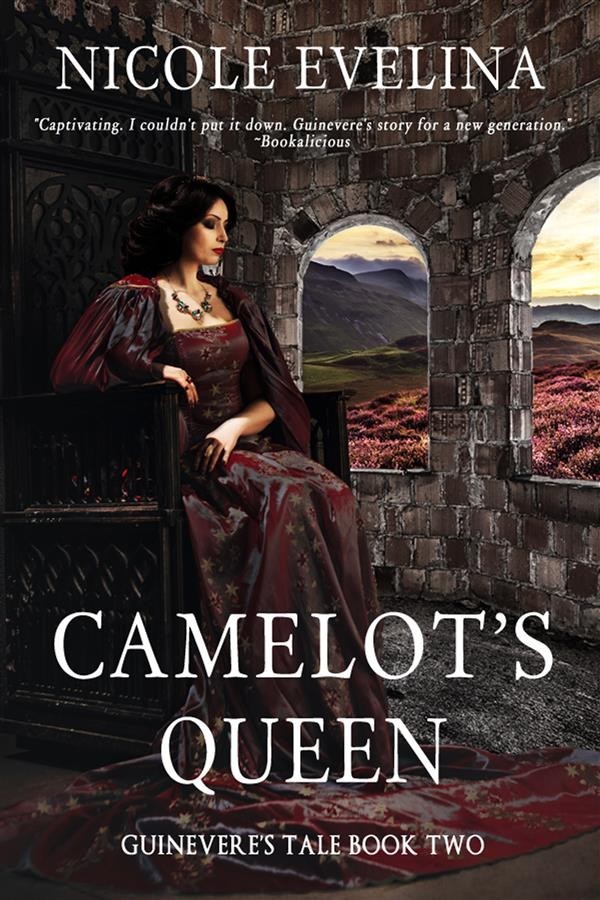 History remembers Guinevere’s sin, but it was Arthur who transgressed first.

Forced into a marriage she neither anticipated nor desired, Guinevere finds herself High Queen, ruling and fighting alongside Arthur as they try to subdue the Saxons, Irish and Picts who threaten Britain from every direction. Though her heart still longs for her lost love, Guinevere slowly grows to care for her husband as they join together to defeat their enemies.

Meanwhile, within the walls of Camelot their closest allies plot against them. One schemes to make Guinevere his own, another seeks revenge for past transgressions, while a third fixes her eyes on the throne. When the unthinkable happens and Guinevere is feared dead, Arthur installs a new woman in her place, one who will poison his affections toward her, threatening Guinevere’s fragile sanity and eventually driving her into the arms of her champion.

Amid this tension a new challenge arises for the king and queen of Camelot: finding the Holy Grail, a sacred relic that promises lasting unity. But peace, as they will soon learn, can be just as dangerous as war. As the court begins to turn on itself, it becomes clear that the quest that was to be Arthur’s lasting legacy may end in the burning fires of condemnation.

This highly anticipated sequel to Daughter of Destiny proves there is much more to Guinevere’s story than her marriage and an affair. See the legend you think you know through her eyes and live the adventure of Camelot’s golden days yourself – but be prepared to suffer its downfall as well.