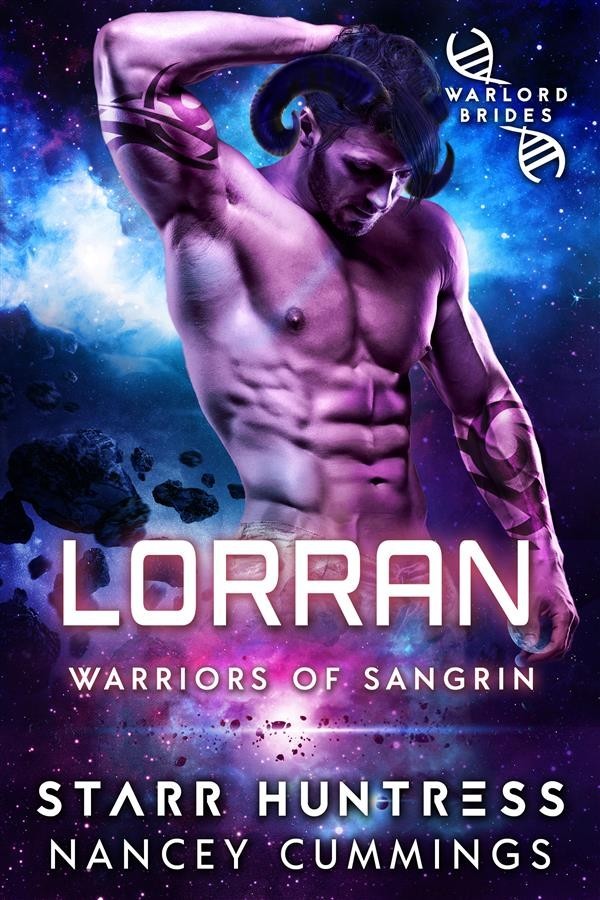 Checklist for a top secret mission:


Lorran has wanted nothing more than to find his mate for years. Now fate unexpectedly delivers a luscious human female in the midst of a dangerous mission.

His warlord says he lacks focus and discipline. He’s never been more focused in his life, but it’s hard to stay on task with an invasion fleet headed his way. Even more troubling, his mate refuses to believe that he wants everything with her.
He’ll win the female’s heart, save the day and the whole damn galaxy.

Wyn knows all about good-looking, charming guys. Lorran is no different. Well, other than being a massive purple alien. He promises forever but the last man who promised her that got bored and left.

She won’t risk it. The alien may possess her body, but he won’t claim her heart.

Lorran is a stand-alone book with a guaranteed HEA and no cheating (gross).