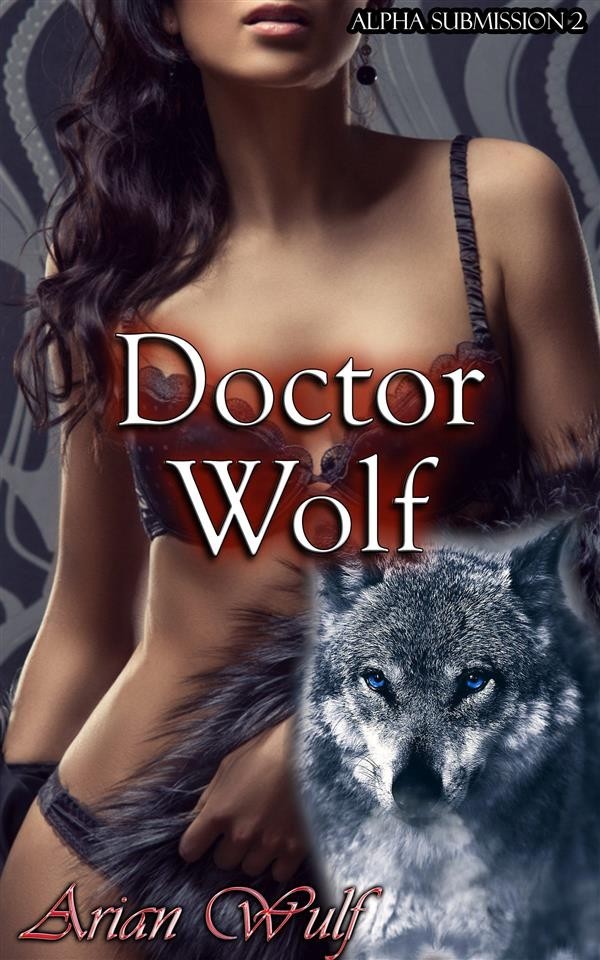 At her eighteenth birthday, shy and nave Anna meets a doctor who offers her a world beyond her dirtiest fantasies. For someone with so little knowledge of the outside world, Anna is in over her head with the dominating male, who enjoys giving pain as much as pleasure, introducing her to the delicious ecstasy of being tied, whipped, and taken hard and unprotected.

"Anna? The one with the black-" the girl pauses and waves at her head and gestures at her tail.

Liam nods with a serene smile, as though just the memory of what she looks like is enough to bring him joy.

"Are you sure you want her, Doctor Liam? Any of us would be happy to go with you," she says, tilting her hips just so. Anna knows without looking that she would have her bottom lip jutting out in a soft pout that she's seen other Alphas fall for. The girl talking, Layla, is really good with getting Alphas to fall for her, though she says she's not going to settle yet so she's been rejecting all the men that facility has set up for her, preferring to just sleep with them once and forget about them altogether. It's no surprise that she gets along very well with Tita, though Tita likes to take things to the next stage by staying in their homes before rejecting them.

"In fact, I'm happy to bring you to my room right now and we can get to know each other much more intimately," Anna invites with a suggestive tone.

She tries not to be too offended because this flirting is just something the girls do in order to get Alphas interested in them. They do this even to their own friends, so she's not too peeved. Still, a part of her wonders if they're trying especially hard because it's her. She's also a little annoyed because all these girls have had plenty of experience and this is the first time she's been courted officially. Then again, maybe she should be thanking them. If they do get him interested, that means he's not worth her time and she's better off without him. Maybe she would get more time to get used to the idea that she's ready to be mated.

"She's a bit of a freak, that one," Kayla says, "And I don't just mean her coloring, though it's funny that she's a literal black sheep." She giggles at her own joke.

Anna wonders if she should stop walking towards them altogether and let them carry on. It's not often she gets to see their true colors. She's seen this happen before too, when an interested Alpha comes calling for a particular girl. If she's not immediately present, the other hybrids would gossip loudly about her in order to get the Alpha to themselves.

"She's not going to do anything for you," Deidera says with an exaggerated wink. "Useless in bed that one."

Her tail sways, a flutter of hope rising in her chest despite the fact that they're all talking down to her so much. They're not wrong. She really doesn't know the first thing about what to do in bed.

"Hasn't even gotten her first heat, so we don't know what she'll be like. She could be terrible, you know? But us? We know how to show you a good time, don't we?" Murmurs of agreement rises from the small crowd.

Anna knows they can't see her approaching from where she's coming from, but she still feels like she should give them a warning. Before she could do anything, Liam finally speaks:

"I'm quite adamant about Anna, but thank you for the warning. I will be very patient with her," the doctor intones, the perfect gentlemen.