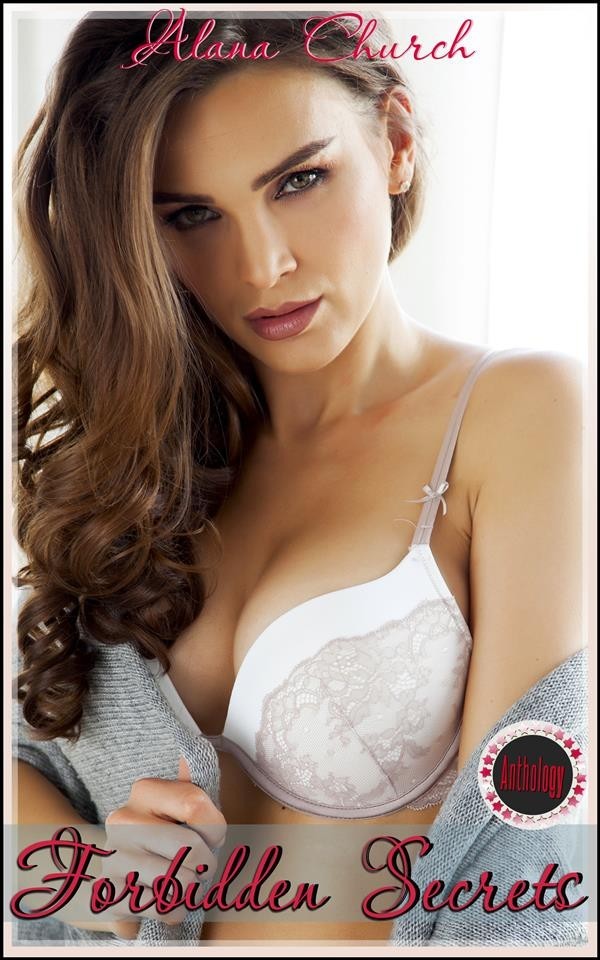 The text message came from Andrew at precisely 3:55.

She smiled, even as nervous excitement swirled in her belly. Her fingers flew across the keys of her own cell phone as she typed back.

She walked around the room, trying to rid herself of the nervousness which crawled up her belly, scampered down her spine.

God, I hope he’s good looking. And not fat, or with a tiny weiner. I want a big stiff rod inside me. And a hard body on top of me. Or under me. It’s been too damn long. I’m sick of older guys.

Out in the hallway, she heard the muted chime of the elevator as it stopped and the doors opened. She glanced in the mirror, took a moment to fan her hair artfully over her shoulders, and turned, waiting.

A light knock at the door – five quick taps, the it eased open, the tall figure turning to slide the deadbolt home and let the door close behind him.

A smile on her lips, honed by nearly two decades of working as an escort, she took a step forward.

Then stopped, the blood draining from her face.

Tall, yes, she realized numbly. And not running to fat, as too many men were in this age when a man could be successful sitting behind a desk all day as his gut grew. This man was almost too skinny. But his shoulders strained at his dark blue suit jacket, a hint of the strength in his youthful body. And handsome, too, she could not deny it. His face was solemn, tinged with just a trace of fear, but also full of steely resolve.

In fact, she thought, as her stomach turned into a lump of poisoned ice in her belly, if this man hadn’t been her own son, she would have been ecstatically pleased by his appearance.

Andrew Kenmore. I should have seen through that. But how many men in Chicago are named Andrew? It could have been a coincidence.

She raised her chin and looked her son dead in the eye.

“So.” She drew in a long, shuddering breath. “I guess you want to talk.”