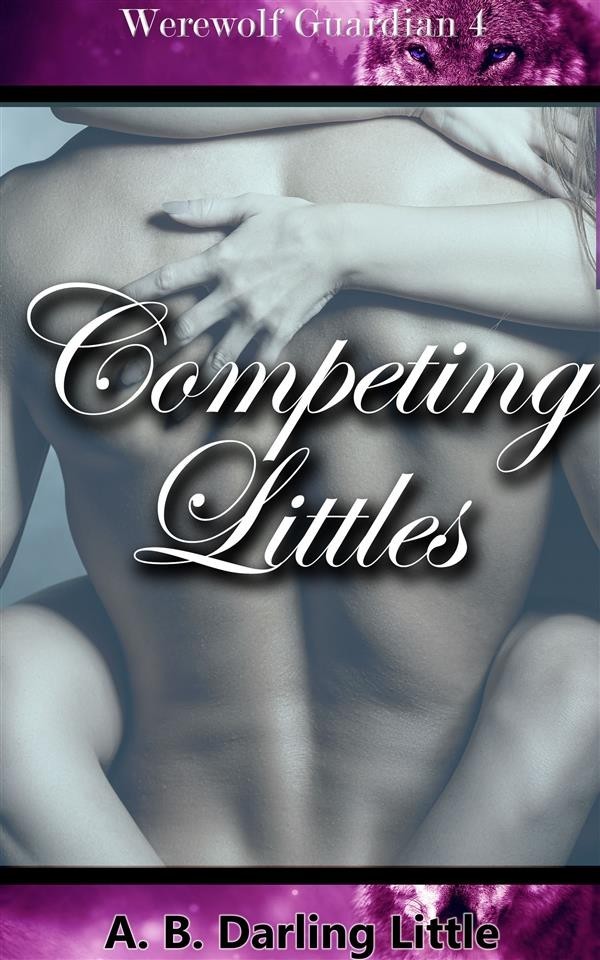 Eighteen-year-old Sandy loves wearing her onesie and diaper and she loves being held and cuddled by her Alpha Werewolf Caretakers. Life is pretty perfect, and she wouldn't change a thing. That changes when a new Little joins their household. Joy is so good at playing the perfectly innocent pup when they're being watched and then hurting her when nobody's around.

Joy hates every second of this new and unique torture she has inflicted upon herself.

Honestly, it's not like she expected anything, but the fact that she has zero freedom to do anything she wants is just infuriating.

Much to her horror, by week two of her new torture, she is starting to get used to things. Unacceptable. She throws her first tantrum that day by throwing the milk bottle at her caretaker's face. It's only a little funny when his nose started bleeding, and then not funny at all when they tied her to her bed and completely ignored her for the next half hour.

Gods, she hates this.

The only reason why she agreed to do this in the first place is because she knows this is the only way for her to get closed to Liam. She is going to marry Liam, one day.

It has always been her ultimate goal in life. She was doing pretty well at it too, climbing up the corporate ladder and sleeping with all the right people. She was on her way to being his right hand- well, his private secretary at the very least and she had been sucking up to all the right people to get there. All she had to do after that is make sure she's ovulating, drug him up with that special medicine that's supposed to trigger a wolf's rut, and get herself knocked up and et voil! She would have captured herself the best husband anyone could hope for.

Liam is everything she has ever wanted in a man. Handsome, suave, powerful, and huge. In all the right ways and all the right places.

Except he had to go and ruin that by getting a Little. Everyone knows that an Alpha with a Little isn't going to get married. It's their way of settling down without getting married. Some Alphas are like that. They're so controlling that they know having a wife would be unpleasant for both of them, but the point is, he hasn't even tried being with her yet.

They would have been perfect together.

She planned it perfectly too, made herself the perfect candidate so that they would have no choice but to accept her. Basically, that just means ticking all the boxes that most candidates would frown on, one of which is the box to let herself be shared among pack members. She's always been a little bit of an exhibitionist and she most certainly doesn't mind getting gangbanged if that meant she gets what she wants in the end.

She had her lawyer write up a contract for her that would require that they give her a month- discussed down to two weeks, with Liam.

She doesn't need two weeks for him to fall for her. She's a catch. He's going to be eating out of the palm of her hand by the end of the two weeks.