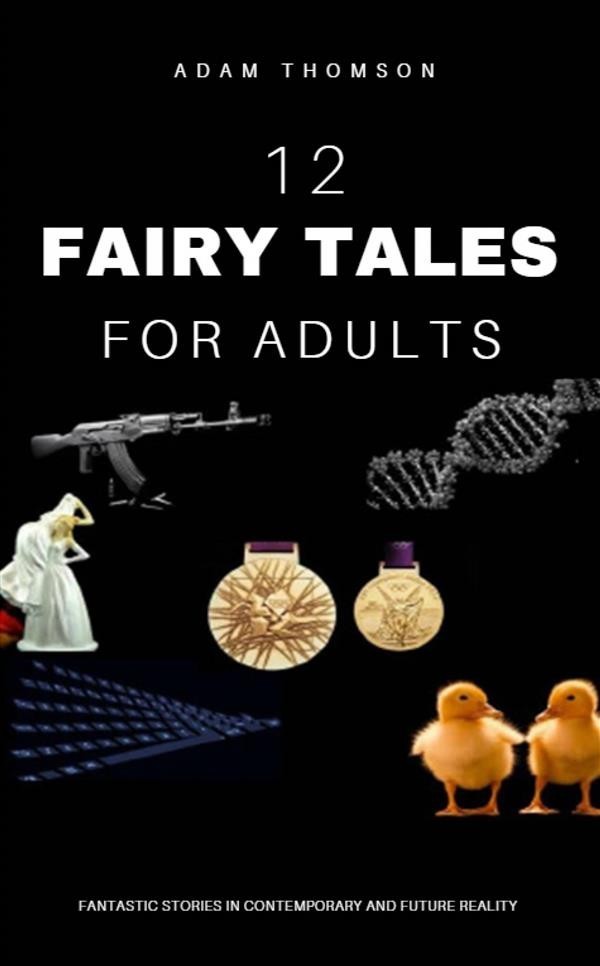 Twelve post-modern fairy tales, inmersed in contemporary and future reality, those main characters (women, men, animals) are consumed by loneliness, wild desires and crazy possibilities which bring strange and unespected consequences.
Every story is closed in itself and contains her own relative ethical dilemma, beyond universal Good and Evil.
From genetic modifications to cloning till terrorism, past and future unsolved problems are the stage on which the characters move and live, with all the passions linked with them Some tales are inspired by ancient greek and roman world's myths, adapted to the time of computers and total wellbeing. But the ethical dilemmans are the same. Eternal, like the old fairy tales from the tradition. On this background you are going to discover the use of internet as life pal, the vanity of the new technologies, gay weddings, procreation surrogates and terrorism... among the many worlds which awaits you!