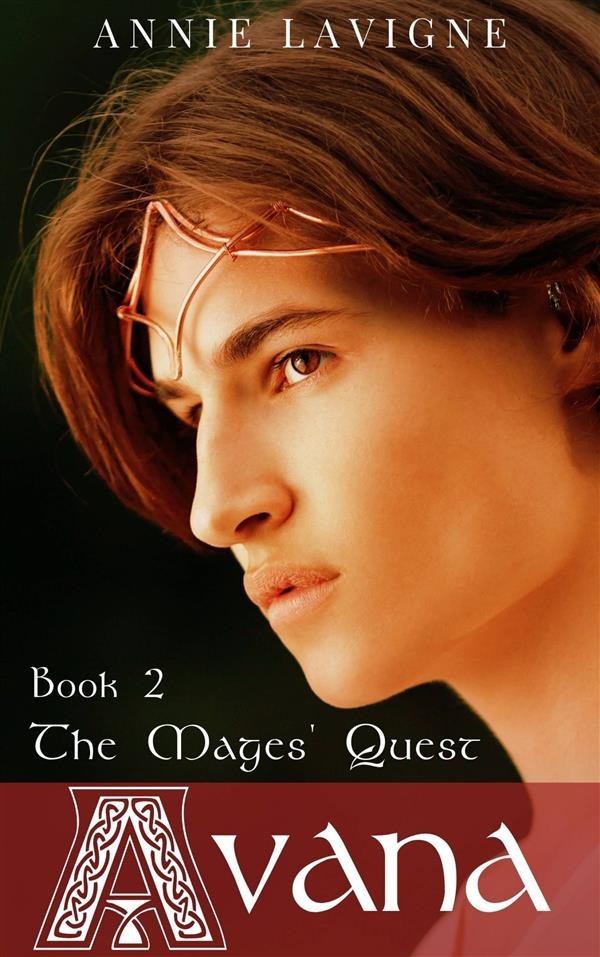 ✤ The adventures of Avana and Shay in the land of Erin continue. ✤
Shay is taking part in a quest for the four elements. As the mage of water, his task is to find the Mother of the Oceans. However, he is lacking something, and this is preventing the Mother of the Oceans from revealing herself to him. Could he be in need of a woman’s love?
Meanwhile, a strange mist is spreading across the land of Erin, darkening the hearts of druids and knights alike, and making them kill each other. Avana must travel to Connacht, in enemy territory, to persuade Queen Maeve to unite with the Ulaid and fight the forces of the Shadows together.
Will Conor and Maeve’s warriors manage to put their past behind them and join forces against Zha’hor’s armies?
It is imperative that the circle of the elements is assembled as quickly as possible, so Avana, who is connected with the magic of the air, must find the elementalists and be reunited with Shay. Will their love have chance to blossom at last?
This second volume takes the reader on a rite-of-passage adventure, where the characters must transform their inner selves in order to defeat their Darkness and be joined with the Light. It is a test for both the individual and the entire people, as all of the isle’s inhabitants are forced to examine their inner lives when a dark mist invades the land. Where does this fog really come from? What exactly feeds the Shadows which the Ulaid dread so much? How is it possible to defeat such a familiar enemy?
In addition to transporting us to a fantasy universe combining Celtic mythology, magic and love, the author uses the characters to take us on an inner journey where we can shine light on our own shadows.