The History Of Vegetarianism And Veganism 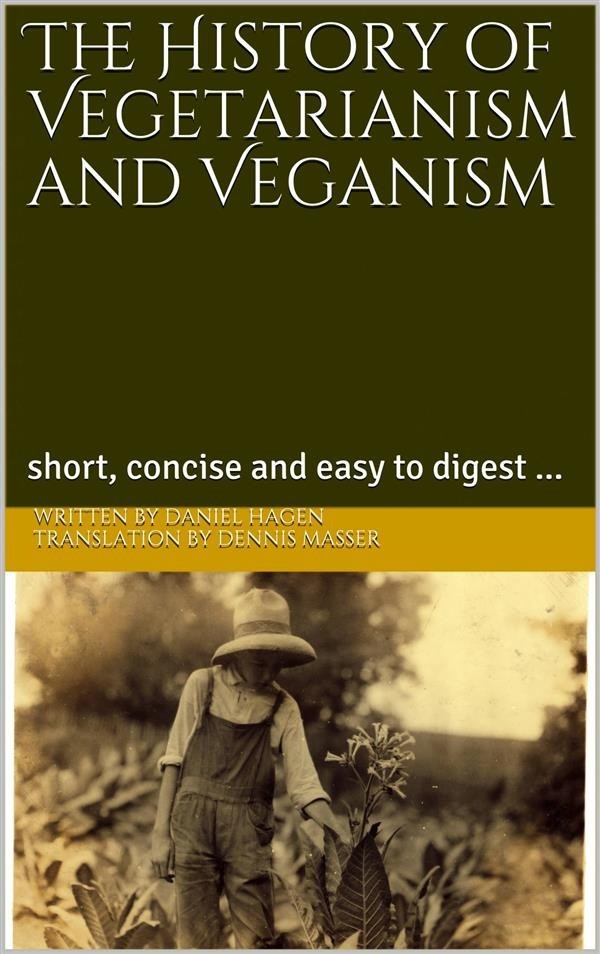 The History Of Vegetarianism And Veganism

For roughly ten generations, we have been living in an era of industrialisation. An era that keeps going non-stop. Humanity is, so to speak, in overdrive! This does also apply to our diets; meat has become a cheap mass-produced commodity and we eat sun-ripened papayas in the coldest winters. Common shrimps are caught in the Norther Sea, peeled in Morocco and then send back to Northern Germany where they are then sold and eaten as “freshly caught”. Meanwhile, there is more plastic floating around in the deep sea than maritime creatures. In a large part of the world, many humans are still suffering from malnutrition – in other parts of the globe, there has been a rapid increase in obesity, diabetes and the like.
Considering this, one might think that a vegetarian and, in a wider sense, vegan approach to diets is a young phenomenon, that has sprung mainly from the wealthy, privileged classes of the First World.
Though that is far from true!