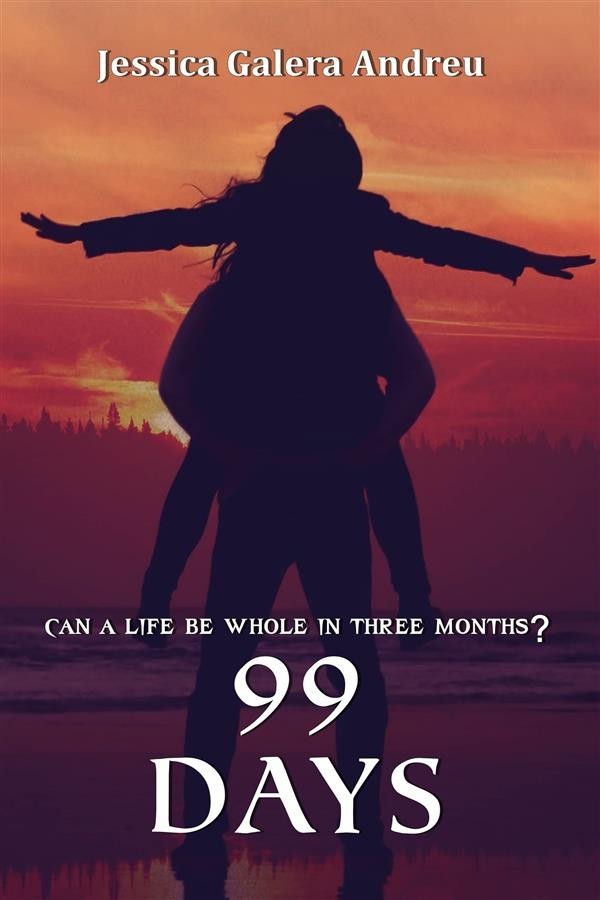 When Claudia agreed to attend the anniversary dinner of her high school promotion, little could she have imagined what would change her life. Delighted to be reunited with those friends with whom she has never lost contact despite living and working in the United States, Claudia misses the presence of Marcos, her platonic love at the time. Barely half a year after marrying her fiancé, she accepts the madness that occurs to her friends to look for Marcos and carry out a 'bachelorette party' at the height, settling that particular pending matter, something she laughs at. Reencountering Marcos, however, places her in a scene impossible to imagine and despite how rational and sensible she has always been, she decides to abandon herself to a madness with an expiration date.