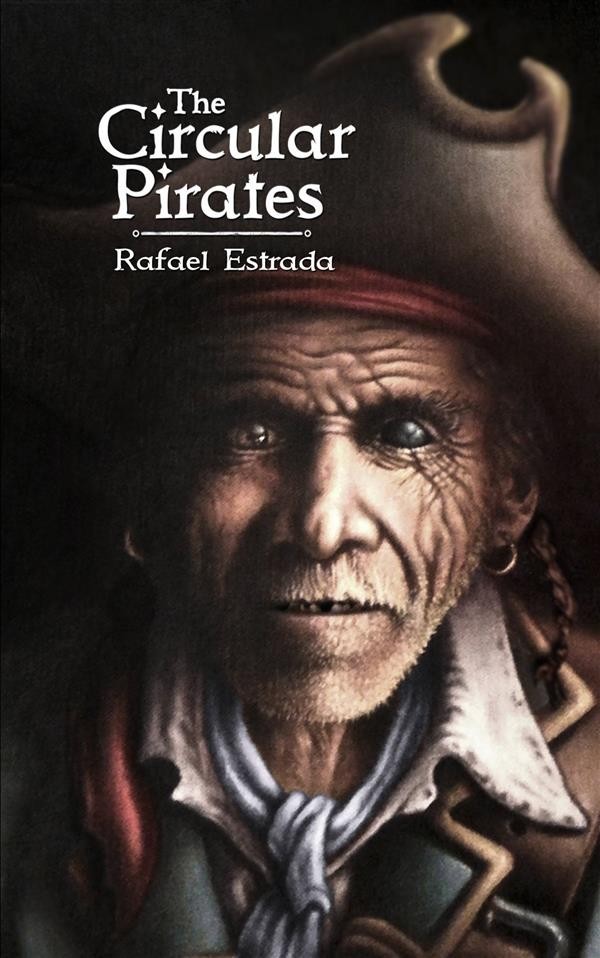 On the same day of his seventh birthday, the boy called to be the Napias is kidnapped and is captivated by the figure of Captain Garsen. Impressed but without fear, he lets himself be driven by him until he enters the only pirate school in the world. There he will be educated along with other children to become a pirate of legend. Classes will include from the History of Piracy to combat techniques, survival, notions of cunning, Arithmetic and many interesting knowledge that they will have to put into practice when the true adventures on the high seas begin. A school of pirates. Adventures, survival, friendship and overcoming. A galleon, an island, a mystery and a collusion. When Lewis, Chivotuerto and their fearsome minions board the galleon stranded in the forest, everyone wonders who Captain Garsen really is and why he has fled. Some think that he is a traitor and a coward, others, waiting patiently somewhere to carry out his coveted revenge. However, nothing is as it seems.