Senda And The Whispering Sea Shells 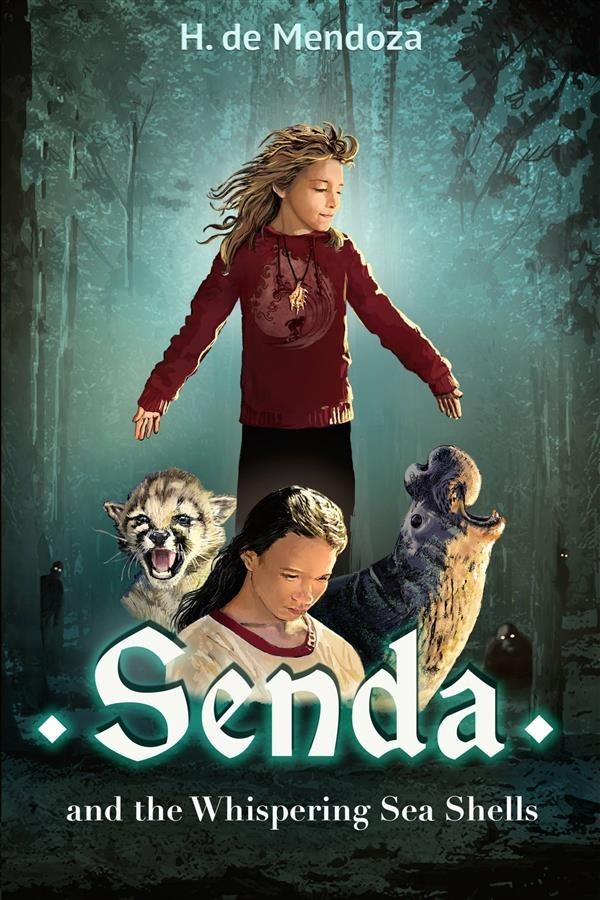 Senda And The Whispering Sea Shells

Synopsis: Senda and the Whispering Sea Shells
“Don’t talk to strangers,” Senda says to herself as she walks the streets of Santa Cruz, California, otherwise known as Weird City – a good name for the place where she was born. After all, she, with her illness, is among the weirdest. What Senda never imagined was that she would find her life turned upside down, where she becomes the main character in an unbelievable adventure in an apocalyptic world. Here, Senda will have to face her greatest fears.
The night it all started, as she walked aimlessly down the strangest ocean-side walkway in California, began when a homeless man gave her a sea shell. A sudden earthquake (if they aren’t all sudden, this one surely was), and Senda found herself splashing helplessly in the waves. Everything that followed seemed like a dream, with spirit animals, Native American Ohlones, the fall of civilization, and the inexplicable senility of the adults. This tale of frightening adventures runs from the escarpments of the Pacific Ocean to the grand and mystical Redwood Forests of California.
What if humanity’s destiny really was in your hands? What would you do? What would you be willing to sacrifice to save people that never showed any interest in you or your problems?
Follow along with Senda in her journey and discover the talking sea shells, find what causes the strange behavior of the adults, hear about the incredible history of the Ohlone children, travel back to the pirates and conquistadors of the Old World, uncover the identity of those mysterious men hidden behind space-men-like masks, and especially, be part of the most advanced scientific breakthrough that neither Jules Vern nor Elon Musk could have predicted.
Now translated from the original Spanish by ecologist and conservationist James J. Roper, Ph.D. (who also enjoys good adventure), this second novel by H. de Mendoza is a magical story of preadolescent friendship and adve