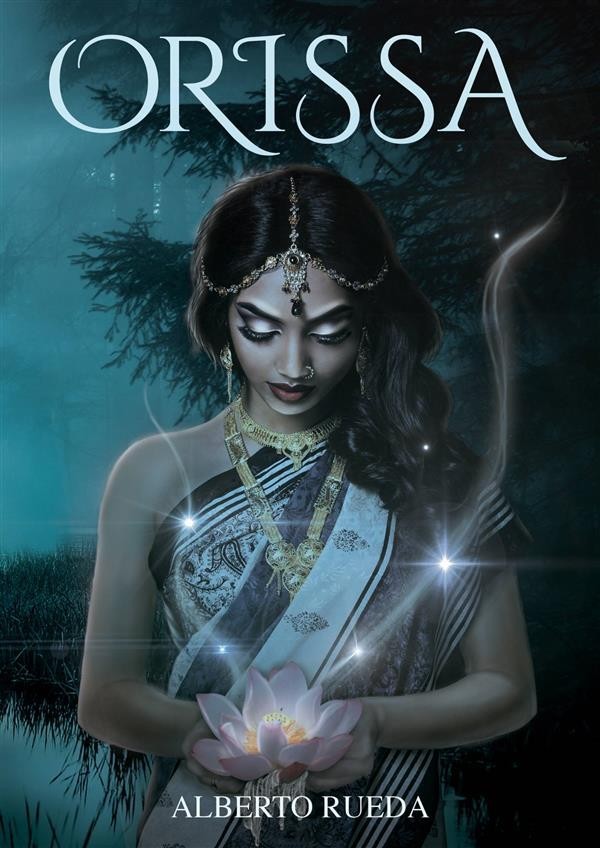 India, late 19th century. Two thugs break into a hut around midnight, and without explanation, they kill the gravedigger who sleeps inside. Then, they set the building on fire with his son inside and disappear without a trace. In spite of everything, the young pariah manages to escape miraculously from the flames and saves his life. Stunned and confused, the boy arrives at an old nearby abbey, whose monks soon take pity on him and offer him shelter.
During the following years, Nagesh grows under the protection of the religious, from whom he receives food and a good education. However, his peaceful monastic life fails to mitigate the desire for revenge that has emerged in his head since that night. A very difficult desire to realize, on the other hand, since from day one, and without revealing the reasons, the bishop who heads the congregation prohibits Nagesh from setting foot outside the monastery.
Gradually, the veto will become increasingly unbearable, especially after, in a furtive getaway, Nagesh meets Shefali, a beautiful Hindu girl who sells flowers in the market. But the bishop can no longer yield, he fears that the boy ends up discovering the sickly secret that encloses the past and, with it, the designs that show books, temples and constellations that light up the sky finally come true.