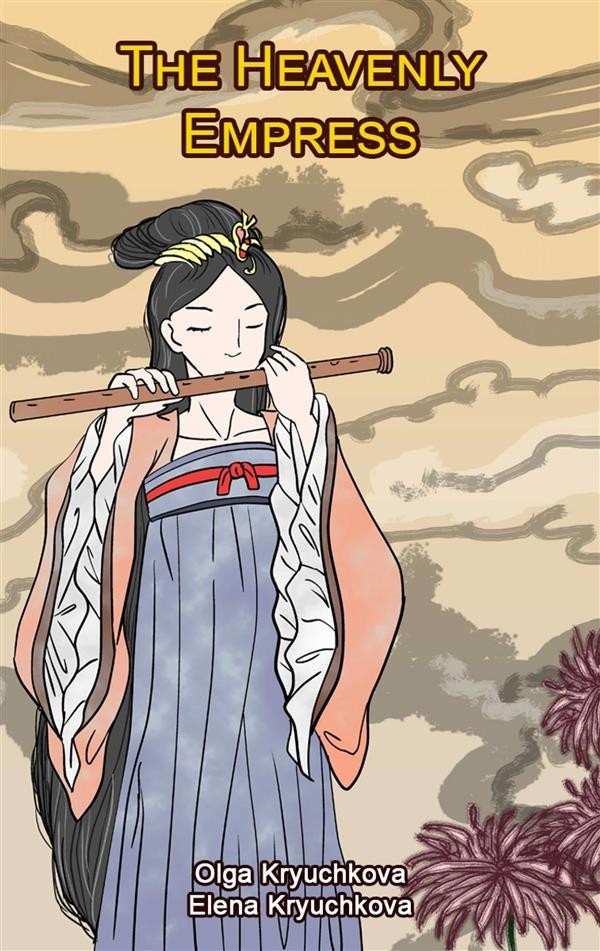 The governor Li Yuan has secret plans to overthrow the ruling dynasty. One day he goes on a pilgrimage to a distant temple to pray to the ancient gods. There, the governor meets a mysterious old man in brilliant white robes and receives from him a piece of jade in the form of a drop, supposedly endowed with divine power.
A few years later, Li Yuan comes to power and establishes a new Tang dynasty, which is destined to rule the Middle Kingdom. At the court of Tang, there is a clan of fortune tellers by the name of Bei that serves to the whole royal line. The fortune tellers experience ups and downs, and sometimes oblivion as not always emperors and members of the ruling family appreciate the service of the foretellers and pay tribute to them for their devotion. Nevertheless, the foretellers do not leave their post and carefully guard the intimate secrets of the imperial court. After the death of the emperor, the old fortuneteller passes away, and young Bei comes into the light. The young Bei is as like as to peas to his predecessor.
The history of the Tang dynasty and the Bei clan are connected by an invisible mystical thread. However, there are circumstances that can break the seemingly constant, strong bond...