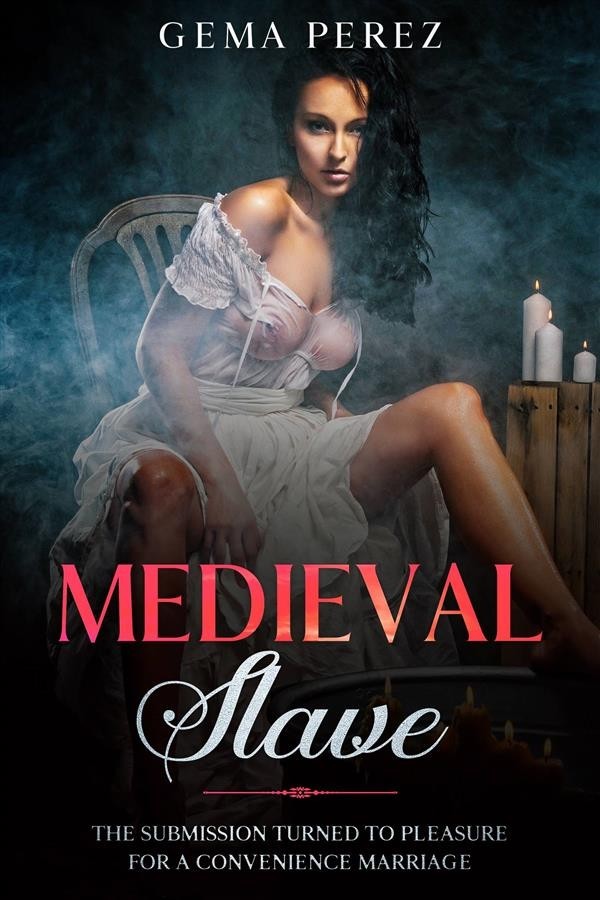 Middle Ages, 1453 Elizabeth Parrish was once the princess of the county, but the new king of the empire next door offers two options: The war or the princess. With an army supporting blackmail, Elizabeth has no choice but to ield. Now forced to marry Arthur Shepard, a man he despises. A man whom only a year ago, while still a prince, had rejected.
Arthur, out of revenge and a twisted pleasure of domination, decides to humiliate her as she humiliated her. The princess of the kingdom, turned into the sexual slave of the new king, again subjected to the laws that govern men, but unable to rebel if she wishes to keep her people safe.
Now Elizabeth has two options; getting rid of Arthur or letting himself goto a pleasure he had never thought possible, to a man who despises her, but who knows how to make her scream.
Warning: An erotic novel of medieval fantasy with sex, humiliation, submission and power struggles: Aimed at a mature audience.