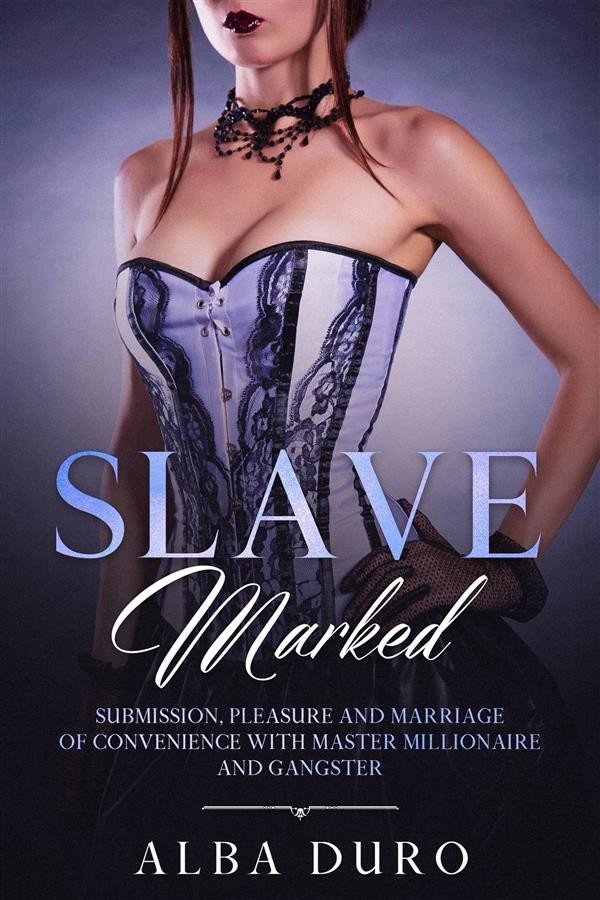 Hooded, thin, hungry, orphan and wanderer in the streets of Miami, A 19-year-old Latina with no passport, no identity and no future.
Until Bill Morgan, the undisputed leader of the mafia, found me. A Black suit, tie designer shoes and hair in the hair. It could be my father. He asked me how much my life cost. He asked me if I could kill to survive. I said yes.
A black flower-shaped tattoo and three copses later, was officially “Bill´s daughter”, protected above all his men. Until Darren arrived, the head of the competition as rotten as my “father”. I would do anything for Bill… including giving myself to Darren. So I did it.
Now it belonged to that man. One hundred and Ninety, pneumatic arms, tattooed, skin and full, of scars. He was handsome, very handsome. And dangerous, more dangerous than anyone I´ve ever faced, including Bill, But he also wanted me like nobody ever wanted me.
On one hand, I was the daughter of a boss and the girl of another, which made me…powerful. But on the other, my life belonged to them, and now I was not only “Bill´s daughter” or “Darren´s girl”, but also. When I enter her penthouse, her submissive, her salve and her greatest passion.
Warning: A romantic and erotic novel with elements of BDSM (Domination and Submission) with explicit content, dose of action and adult language, which tells the life inside the mafia and the marriage of convenience of a mafia princess with another millionaire mafia. Aimed to an adult audience.