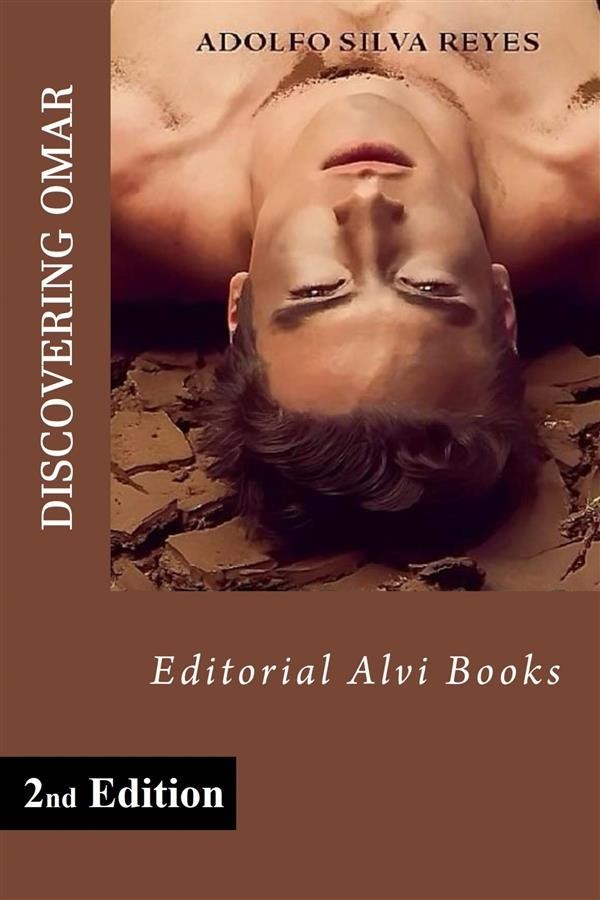 «Discovering Omar is a novel that presents us, through its 14 chapters, that no dichotomy is arbitrary. This agile and entertaining novel shows us the life of Omar, an attractive Physical Education teacher who, despite having a fairly normal life (a good job, a girlfriend and a family), has a particular addiction: providing pleasure. Throughout the pages we are discovering a character who, at first, is sure who he is but, throughout the plot, he is filled with questions that undermine all his premises ».
Based on the idea of ​​Michel Foucault, specifically of his work "History of sexuality", that the mechanisms of power are directed to sex, body and life, "Discovering Omar", proposes in its plot, show how these Mechanisms act through the stereotype of masculinity, (and in a certain way of femeneity, the hairdresser as a scenario in this novel is a grandiloquent symbol of this constant) and in turn contradict the binarist schemes of sexuality. (The relationship between Omar Santibañez and Mateo Dabenne and the relationship between Eugenia and Alicia are symptomatic in this regard). From a diegetic narrator, with a partial mastery of the narrative planes, the story is built quickly and refinement creating an emotional atmosphere quite achieved throughout the novel.
The macabre plan of the mother of the protagonist, Amanda Goic and the complicity of her friend and partner Yolanda Barrera allows the drama of the central character, Omar Santibañez to emerge in the very limits of the male identity.
Situation of the mother who forced him to change the course of life, abandoned his commitment to marry Anriette and his labor camp as a physical education teacher in a Providencia high school. The same Discoteque Fausto, the place prohibited and interdicted for all, will be the scene where carnivally mother and son will be naked and faced with the deep reality of each one and where the mechanics of the simulation will finally cease for both. (Oma