Slavic Protective And Healing Magic. Meditations Under The Auspices Of The Ancient Gods 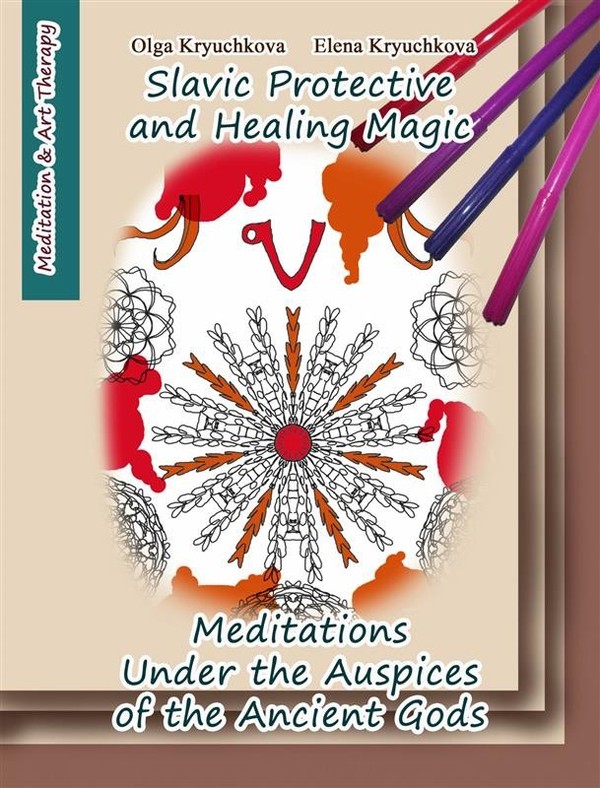 Slavic Protective And Healing Magic. Meditations Under The Auspices Of The Ancient Gods

The Vedic healing words are based on the Old Slavic Glagolitic alphabet. There is still a debate around the origin of the Glagolitic. There are many versions, according to one of which (generally accepted) it was created by the Slavic enlightener Cyril.
According to another version, the Glagolitic alphabet is the oldest runic letter of the Slavs, accessible only to the elect, the Volhvs. According to legend, the Glagolitic was given to the Volhvs by the ancient Slavic gods, so that they recorded sacred events and laws.
Slavic magic rites appeared many hundreds and thousands of years ago.
Slavic rituals and spells are ancient magic. Rituals helped a person in all aspects of life, they solved heart problems, created protection from the evil eye and any other evil, treated various diseases, attracted luck and wealth to the family, and much more.
These magical rites appeared many hundreds and thousands of years ago, and even then the basic requirements for the performer of magical rituals and the rules for casting spells formed