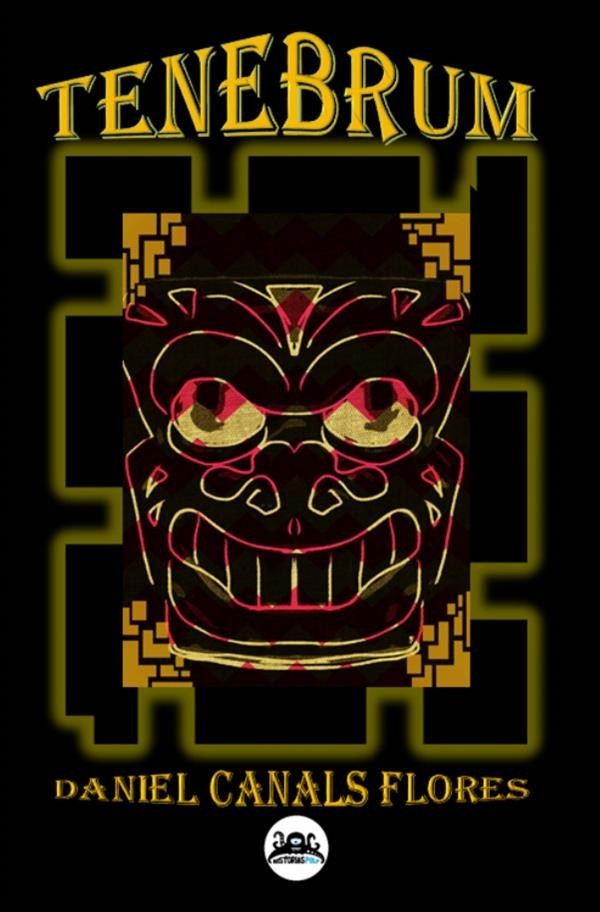 Tenebrum is a compilation of stories of fear, terror and suspense that collects, in its texts, the evolution of the author within this literary genre. Some of them have already been published, in various anthologies and literary collaborations, some of them international. The first story, The extraordinary case of Susan Malcolm, was created exprofeso for the anthology entitled "The Edge of ELA" in a joint collaboration of several writers, with the Miquel Valls Foundation of Barcelona, ​​which fights against this terrible disease. Also included, among others, are the texts: Hands up, published by Vaulderie Magazine in his anthology entitled "Resurrection Party". The basement and the beach, both texts published by the Ibídem Literary Magazine of Mexico. Forced models, selected by Fantastique Magazine in its anthology "Pagan Rites".