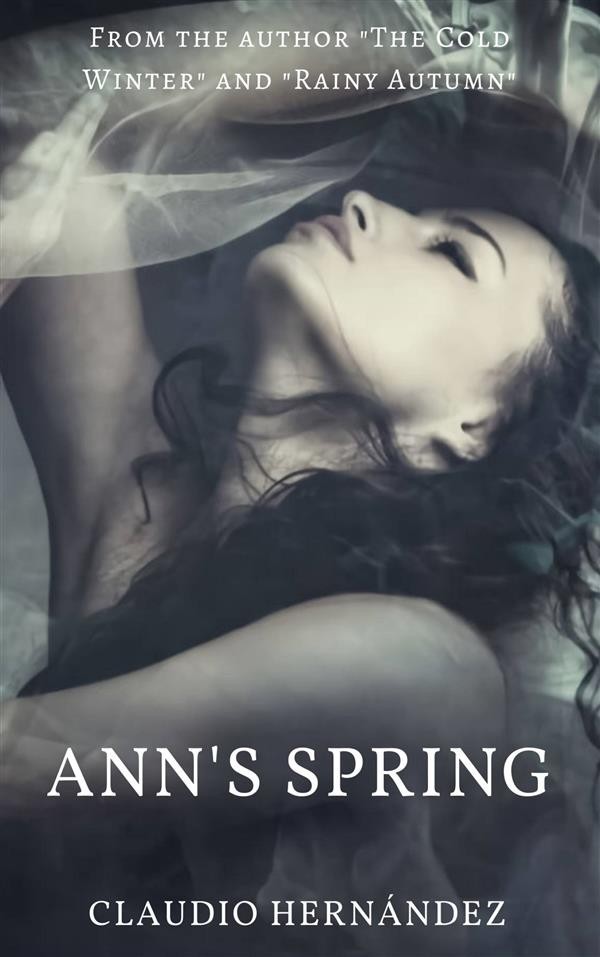 Peter has an erotic dream and wakes up dripping with sweat from every pore. Sheriff Burt calls him and tells him that a friend of Ann's has been found murdered, lying on some flowers. The body shows few signs of violence and only one detail, her neck is cut like the stem of a flower. Her eyes, open, look at the sky with the only hope of dying in peace. In Boad Hill the nightmare has returned again, but this time it is not Jack Feet of Feathers, nor any imitator. This time there is insanity over the bodies that will appear throughout the spring of roses, as Sheriff Burt Duchamp calls it, who once again resorts to the power of Peter to clarify the deaths. Peter's "glow" sees love, madness and obsession in every murder. The face of the killer -at first- is that of Ann, his beloved in secret, but who is gaining ground in the difficult art of love. However, he knows it can’t be her. Therefore, he never names her. When they are finally together, as friends, he tells her the following; I know what you need, and then I know it’s not you. Peter’s gift plays on him now, bad tricks, seeing himself as the new killer since, he has some intimate clothing of all the victims in the drawers of his bedside table in his room. The friendship with Denny grows and he comes to confess that he sees himself lifting a scalpel straight at the neck of young women, closer to his age than high school students.