My Only Inspiration Is You 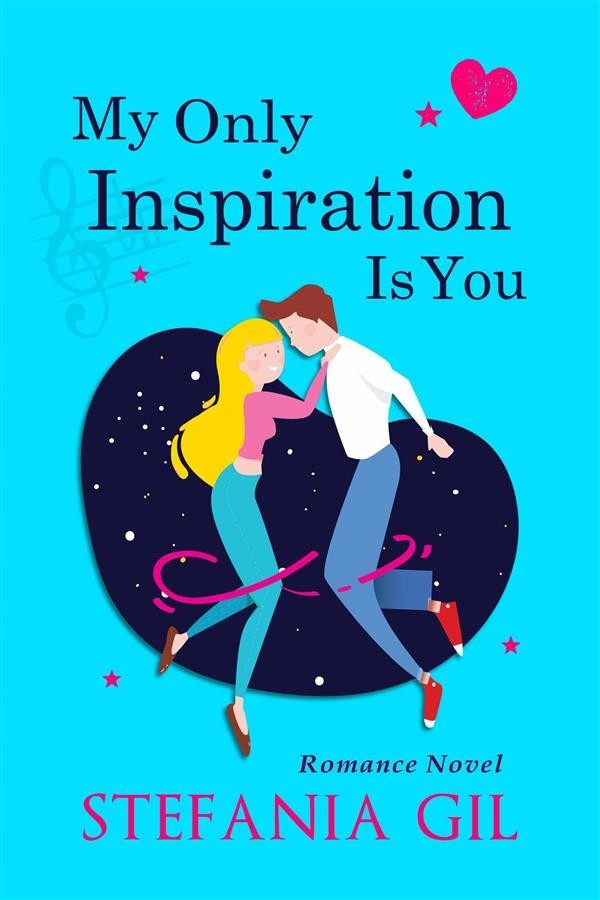 My Only Inspiration Is You

Bridget Wagner and Roman Thompson discovered the meaning of love when they were very young. Bridget’s heart has only belonged to Roman since they were kids, even when their relationship was cut short when they were teenagers and they had to go on separate ways, she’s never stopped loving him and he dreams of having her in his arms for the rest of his life.   When they finally thought fate had given them a second change, sudden news make Roman’s fear surface, driving him to pick up old habits that will change the course of what seemed to be a perfect relationship, and at the same time will lead him to discover a very important truth about his past. A story about secrets, lies, and betrayals that tests a love that seems fragile and dangerous, but that, in reality, is so strong and pure it’s capable of overcoming all the trials destiny puts in their way, showing nothing and no one can break up two people when they truly love each other.