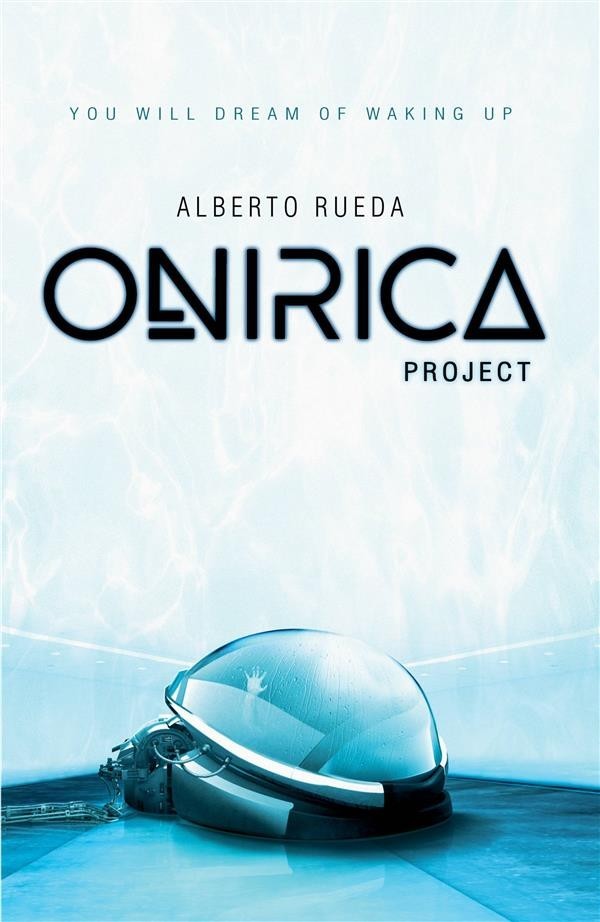 HALE-BOPP What would you feel if today, as soon as you got home, you found out that the world had barely a year to live? How do you think the people around you would react? After a week surrounded by strange events, psychologist and violinist Daniela Palmer will have to face those questions just before being arrested for an espionage charge. Two days later, after an unexpected release, she will flee to Sydney in the company of a skilled cybercriminal to try to discover what is behind the apocalyptic news and its consequences. However, her findings are complicated when a mysterious corporation she had a relationship with in the past and an experimental project of unlimited potential enters the scene. With all the pieces on the table, Daniela will have to solve a perplexing puzzle aware that she is getting closer to crossing the limits of her sanity. ONIRICA: THE DRAGONFLY’S SECRET Albiorix Corporation continues to expand its unstoppable monopoly around the world, creating new addicts to its dream capsules every day. Struggling against her dependency, Miles Cavanagh watches his wife disappear after contemplating his death in what should have been a peaceful lake experience. Investigating, the financial manager discovers that the ONIRICA Project is not limited only to entertainment, but also conceals much more pernicious purposes. At the same time, Miles meets the mysterious Alissa, a member of a resistance group against the Corporation, with whom he establishes an ambitious collaboration agreement. Will they be able to find out what is behind Elisabeth Warby's disappearance? Is it connected to the strange events that Miles faces in the woods? Is someone capable of stopping the Corporation's dark plans?