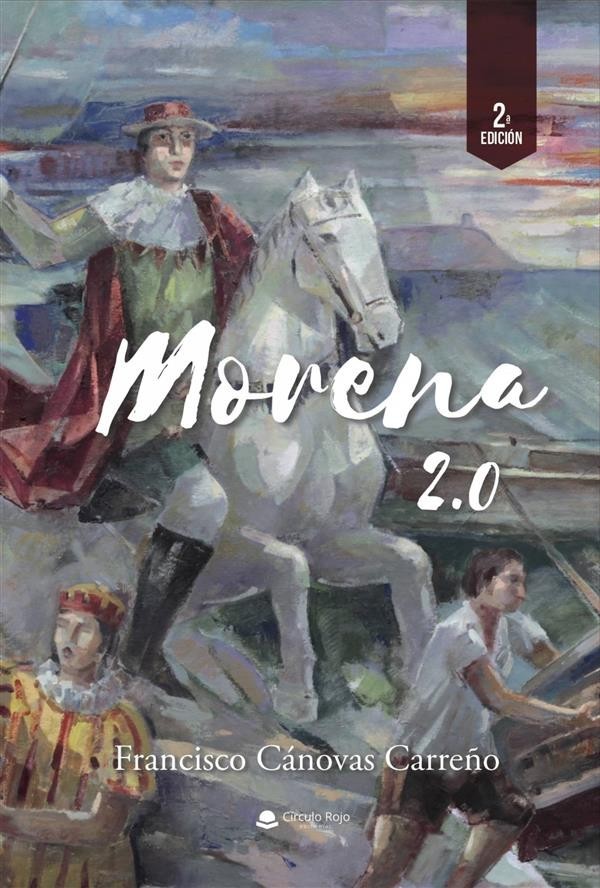 'Morena 2.0'
Esta es una novela que trenza la leyenda y la historia.
The writer, Manuel Francisco Cánovas (1964) makes his debut, hand in hand with Editorial Círculo Rojo, with his novel 'Morena 2.0', a fictional account woven with the oral tradition and history of the city of Elche. The novel is structured in two different timeframes, the Middle Ages (S. XIV) and the current times, both intertwined by the events that take place.
Just as the author explains: "the historical fiction is supported by the finding of the Virgin of the Assumption –  patroness of Elche –  by the coastguard Francesc Cantó, and it reflects the environment and ideology, prior the expulsion of the Moors from the Kingdom of Spain, in certain regions, as well as the geographical, bureaucratic, and economical structure of the cities. The part that narrates the current times, talks about the re-enactment of the “Misteri d’Elx” – UNESCO World Heritage- and takes advantage of the elements from the past to explain the present through a fictional story that is completely different but perfectly linked.
A novel that takes us to the era when three cultures mingled (Christians, Muslims, and Jewish) in Spain. The description of their interactions, their differences and the environment of the era, thriving in detail and nuance. In addition, to the geographical situation of the plat in the Spanish Levante (City of Elche), and the combination of historically opposing elements, and some other legendary ones.
A novel for those who enjoy historical novels, who rejoice in a well-documented text, with elaborate atmosphere, and perfectly defined characters, where each character is just as well developed as the next, regardless of the relevance in the plot.
SUMMARY
After more than thirteen years away, Laura returns to Elche during the celebration of August. Her nephew performs in the re-enactment of the "Misteri d'Elx" as the "Angel del