Sand In Her Shoes 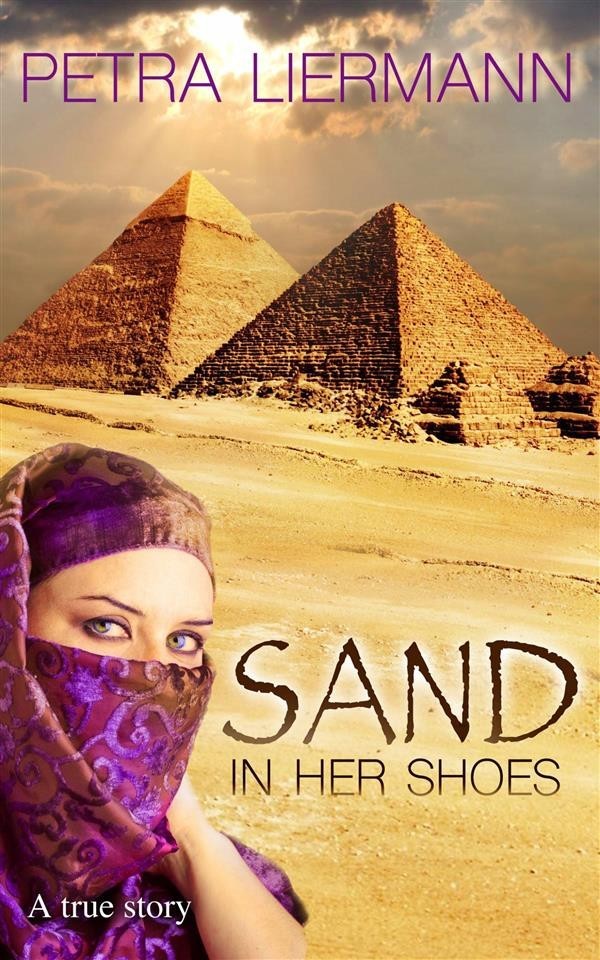 Sand In Her Shoes

At the age of 30, Petra emigrated to Egypt because she saw her destiny neither in Germany nor in the public service. Years before she had met her soul mate there, whom she disdained. Later on she met her future husband Sayed, with whom she led a mostly very harmonious marriage for six years. The happiness became perfect with the birth of their daughter, until Petra found out that her husband had made a mistake that had grave consequences for their lives: Sayed had to marry his "misstep" and a time of suffering, violence and disappointed hopes began. This culminated not only in Petra's flight from Egypt to save the life of her daughter.
The true story shows the often painful path of self-discovery and love for oneself and life.
After Petra divorced her husband, his threats continued. Back in Germany, telephone terror and death threats, also against friends and family members, followed - until today.