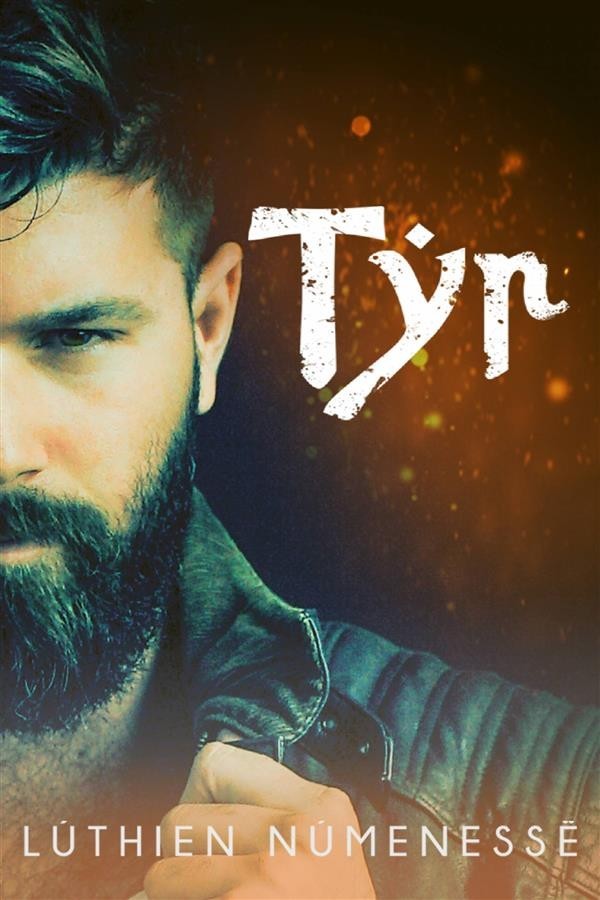 He, a Norse warrior with ancestral powers. She, a common human like any other. Two worlds that were not to be mixed. Two strangers who did not have to know each other. Two hearts beating in unison. Tyr, leader of the clan Brácaros, must find his minnaar to fulfill the design of the Gods and thus keep his broers safe. But in his heart there is confusion, desperate not to find what he so longingly seeks, he stops analyzing everything and follows his instincts, which lead him to Lenna. It seems that the gears of destiny have begun to turn until she realizes that she is not what she appears to be. Lenna Galanos is a normal girl, with normal friends and a normal job, only that she keeps a secret, every night she meets with a huge amber-eyed warrior who attracts her and seduces her in a fantasy world between dreams. Her life changes completely when she encounters dark creatures that destroy everything she has always fought for. Things get stranger when suddenly her mysterious warrior appears to save her. Confused, she doesn't know what's real and what's fantasy. Were those dreams not dreams, or is it a nightmare from which she cannot wake?