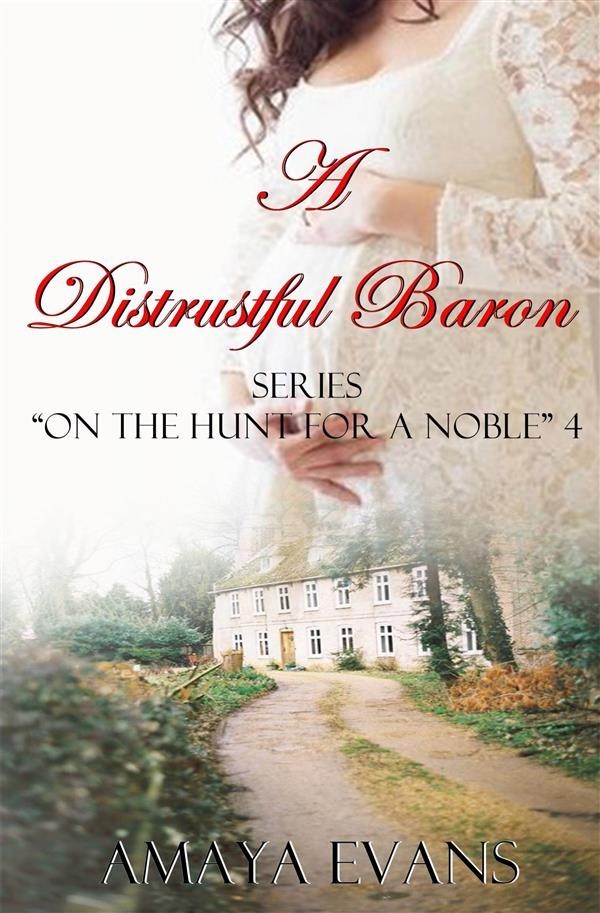 Pippa Comte is a beautiful woman of Italian descent, whose father is one of the most important men in New York, due to the enormous fortune he made with much sacrifice years ago. She has been given the best things since she was born and is a woman accustomed to luxury and whims. She is about to reach her fairytale end, marrying the man of her life, when due to circumstances of destiny, the wedding is suspended and her father makes arrangements to marry her with a nobleman in England, whom she fears and that He seems to hate her.
Alan Sullyard, is the new heir for a few months, the title of Baron Latimer that belonged to his late uncle. Until recently he was a retired captain of the army with a modest pension that allowed him to survive without pretensions, luxuries and a horrible scar on his face, which has become a permanent memory of his passage through military life. One day he meets Pippa and is enchanted with his beauty and elegance. Not even in his craziest fantasies can a woman like that be imagined for him, although that doesn't mean he can't dream of having her. She does not even determine it when she meets him, however a few days later, Pippa's father makes an offer that he cannot refuse.