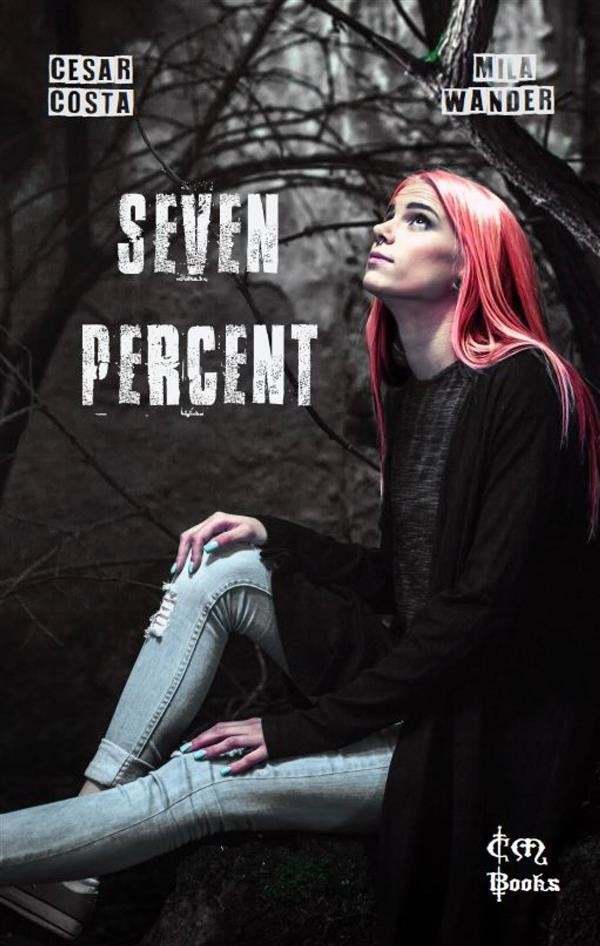 After the Third World War, the axis of evil was completely defeated, the planet is finally at peace and people live a moment of joy never seen in the history of mankind. However, a strange disease has affected seven percent of the population. Inexplicably, these people have lost their memories and, even after ten years have passed, no cure has been discovered and there has been no case of anyone who had recovered even a single memory.
In this scenario, André and Mikaela, two individuals who are among the seven percent and have faced major problems in their readaptation, end up meeting in a therapist's office. A crazy and inexplicable passion takes them away, and they will have to face what seems to be a conspiracy of the universe so that they don't get together. Between flashes of memories and crazy adventures, both will find out more about who they are and will do anything to live a great love.